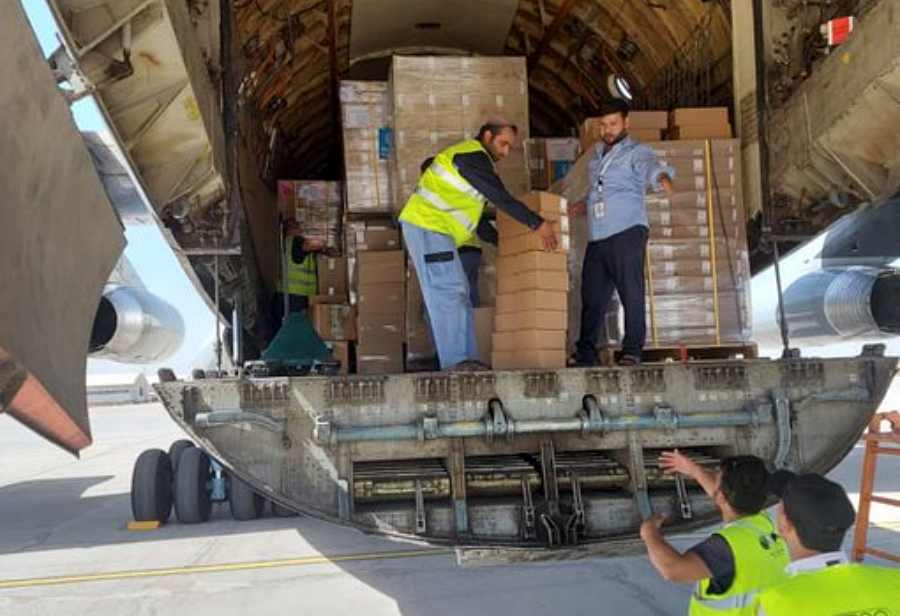 The first plane with humanitarian assistance dispatched by the UN Refugee Agency (UNHCR) for Afghanistan arrived in Uzbekistan’s Termez on Friday, a representative of the local airport told Sputnik.

The UN announced earlier this week that its refugee agency will send three planes with humanitarian aid for Afghanistan via Termez in the near future.

Termez Cargo Center chief Nodirbek Jalilov told Sputnik that the first plane was expected on October 15, while the next two planes will land in Uzbekistan over the coming weekend.

According to the cargo center, about 40 shipments of food bound to Afghanistan have already arrived in Termez by rail under the UN World Food Programme since early October. 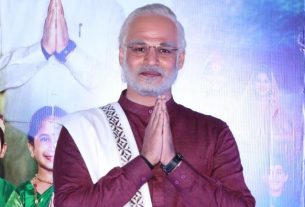 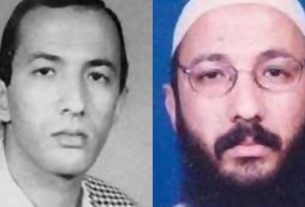 AFTER ZAWAHIRI, THIS MAN EXPECTED TO HEAD AL QAEDA