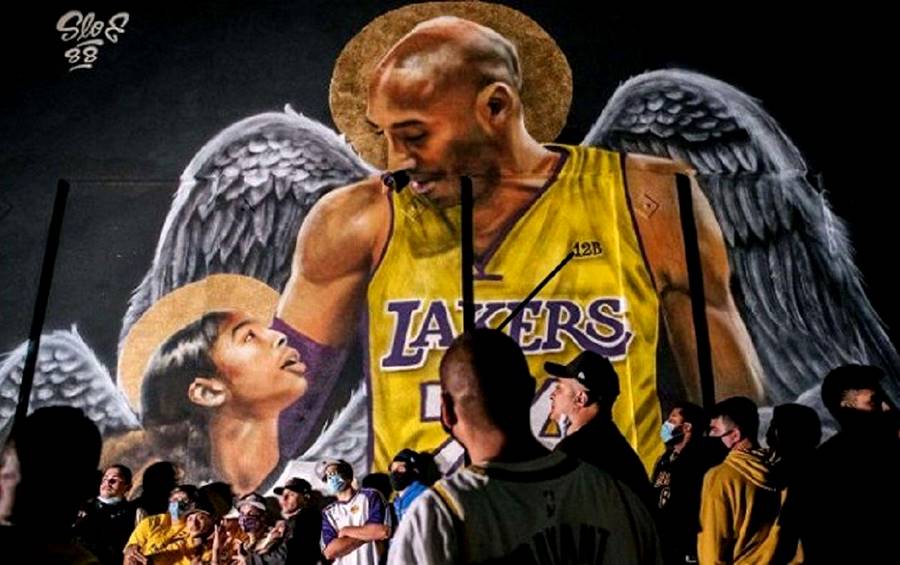 Bryant, a legendary American basketball player who played for the Los Angeles Lakers for his entire 20-year career, died in a helicopter crash in January 2020.

Bryant was photographed by David Factor for a magazine shoot in 1999, and he was dressed in a range of costumes rather than his regular Lakers jersey. The auction began on August 24 and ended 72 hours later.

The Mamba & Mambacita Sports Foundation, a non-profit organization formed in memory of Bryant and his daughter, Gianna, who was also killed in the accident, will receive the earnings from the auction.

“NFTs can eternalize and immortalize,” said Tommy Alastra, the co-founder of Cryptograph.

They can also support charitable causes. All proceeds of the sales from the “KOBE” collection of NFTs will go to the Mamba & Mambacita Sports Foundation, according to Alastra.

Bryant posed for the black-and-white images in his early 20s during a magazine shoot with photographer Davis Factor. The 1999 shoot took place at an abandoned warehouse in downtown L.A. In the photos, Bryant wears a variety of outfits as he preens for the camera.

“This shoot is special because you don’t see him in a jersey,” Alastra said. “He’s Kobe Bean Bryant. You can see the father, the son, the husband come out. It’s just him, raw, in everyday Kobe. It’s special. … They’re really quite beautiful.”

The popularity of NFTs have been absurd this past year, with transaction volumes reaching $1 billion. The popular NFT marketplace NBA Top Shot is licensed with the NBA and has reached over $700 million in sales. Dapper Labs, the company that owns Top Shot is currently valued at over $7.5 billion. 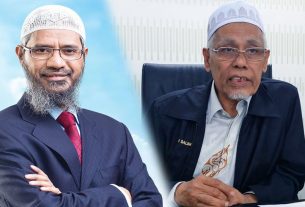 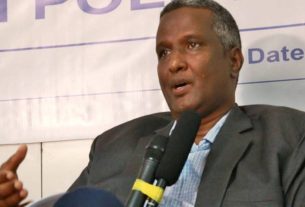 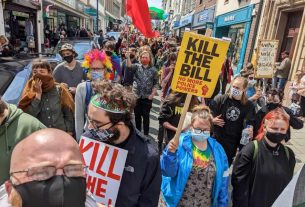