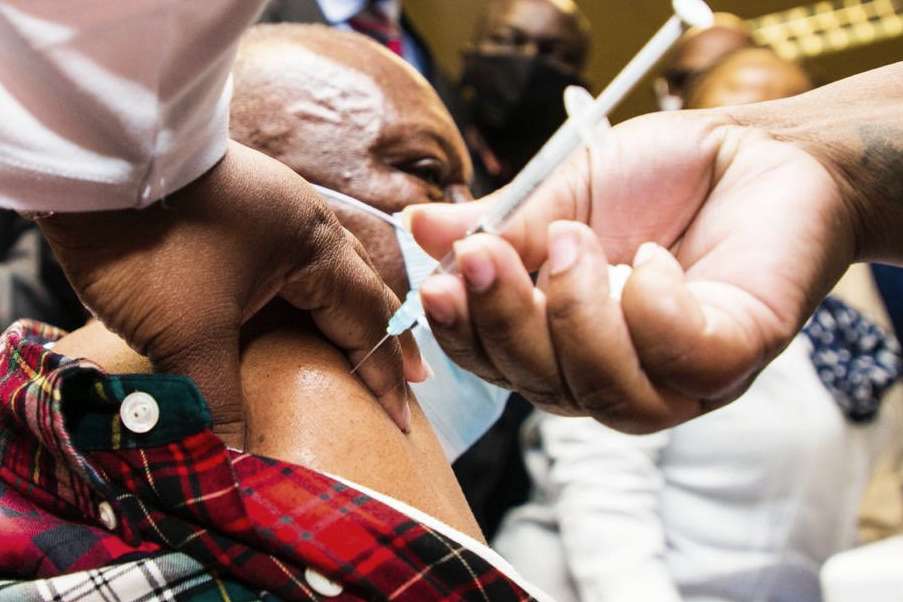 France will be providing 10 million doses of AstraZeneca and Pfizer vaccines for Africa over the next three months, President Emmanuel Macron’s office announced on Monday.

The jabs “will be allocated and distributed in the framework of the (African Union’s) African Vaccine Acquisition Trust (AVAT) and Covax,” the partnership for equitable vaccine rollout, it said.

“The (Covid-19) pandemic can only be overcome through intense cooperation,” Macron said in a statement that emphasised “our solid partnership” with the AU.

South African President Cyril Ramaphosa — who with Macron has strongly attacked unequal access to vaccines — hailed the announcement as a “strong and welcome gesture of human solidarity and political cooperation at a time when the world most needs it.” AVAT is a means of enabling group purchases of vaccines by AU members to help them meet at least 50 percent of their needs. Covax aims at helping countries meet the shortfall through donations.

The statement by Macron’s office said that enough jabs had now been purchased through AVAT to enable vaccination of 400 million people in Africa — a third of the continent’s population — by September 2022, at a cost of three billion Dollars.

Separately, the World Health Organization (WHO) said on Monday that the Republic of Congo had received more than 300,000 vaccines doses from the United States, its first under Covax.

The donation amounts to 302,400 jabs of the single-dose Johnson & Johnson vaccine, the agency’s African branch said on Twitter.

Congo, also called Congo-Brazzaville to differentiate it from its much bigger neighbour the Democratic Republic of Congo, began vaccinations in April using the Chinese formula Sinopharm and Russia’s Sputnik.

But uptake of these vaccines has been very low, and vaccine hesitancy or suspicion are widespread. As of mid-August, less than two percent of Congo’s eligible population had been inoculated.

On August 15, President Denis Sassou Nguesso issued an appeal for the public to get vaccinated, saying collective immunity was “the only path to safety” in the fight against the pandemic. 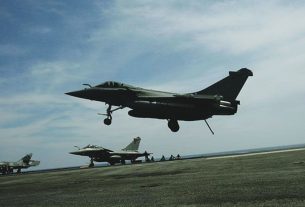 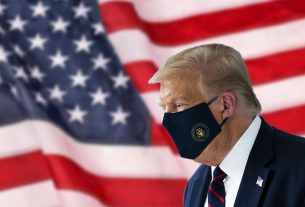 WHITE HOUSE ACKNOWLEDGES TRUMP’S CONDITION HAD BEEN WORSE THAN REVEALED 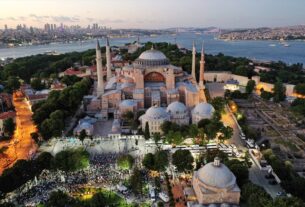