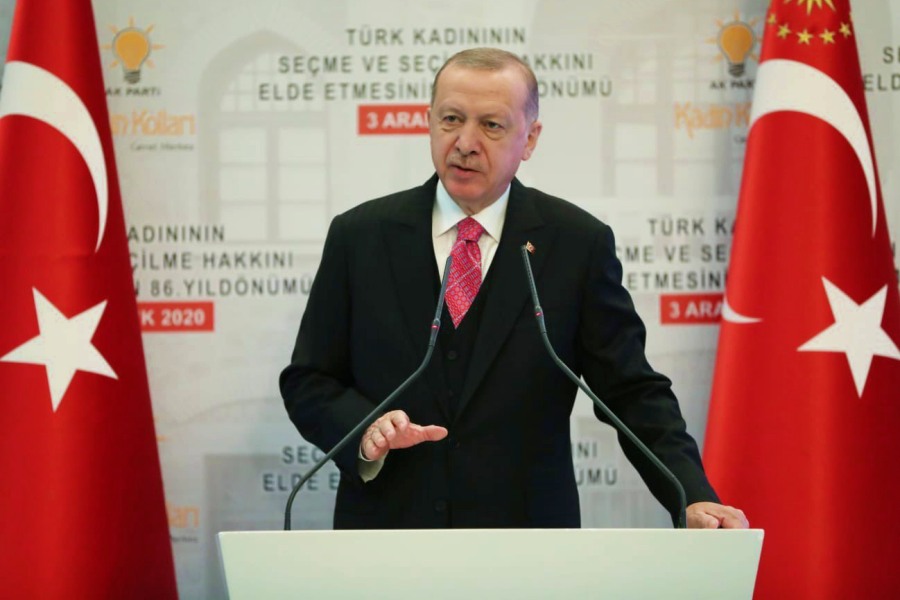 On Saturday, Turkish President Recep Tayyip Erdogan directed his foreign minister to remove ambassadors from ten countries, including Germany and the United States, who had requested the release of a detained Parisian-born philanthropist and activist Osman Kavala.

“I have ordered our foreign minister to declare these 10 ambassadors as persona non grata as soon as possible,” he said, referring to a term used in diplomacy which signifies the first step before expulsion.

He did not set a firm date.

“They must know and understand Turkey,” he added, accusing the envoys of “indecency”.

“They must leave here the day they no longer know Turkey,” he said of the ambassadors.

The envoys issued a highly unusual joint statement on Monday saying the continued detention of Parisian-born philanthropist and activist Osman Kavala “cast a shadow” over Turkey.

The US, Germany, Canada, Denmark, Finland, France, the Netherlands, New Zealand, Norway and Sweden called for a “just and speedy resolution to (Kavala’s) case”.

Upon returning from a trip to Africa on Thursday, Erdogan told reporters he had told Foreign Minister Mevlut Cavusoglu that Turkey “can’t have the luxury of hosting this lot”.

He then directed his words directly at the ambassadors. “Is it for you to give Turkey such a lesson? Who do you think you are?”, he said.

Foreign ministry spokesperson Tanju Bilgic said Ankara had the liberty to take steps as it saw fit and would do so “when the time comes”, without elaborating.

“The duty of ambassadors is not to interfere in the domestic matters of the countries where they are posted,” Bilgic told a briefing in Ankara. “As an independent country, Turkey can take the necessary measures when it sees fit.”

Kavala was first arrested over criminal charges related to the 2013 Gezi protests, a small number of demonstrations in Istanbul that later transformed into a nationwide wave of protests against the government which left eight protestors and a police officer dead.

The businessman was later remanded into custody by an Istanbul court as part of a probe into the 2016 defeated coup with prosecutors accusing him of spying.

Turkey accuses FETÖ of a long-running campaign to overthrow the state through the infiltration of Turkish institutions, particularly the military, police, and judiciary. 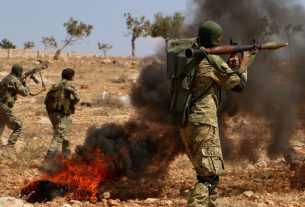 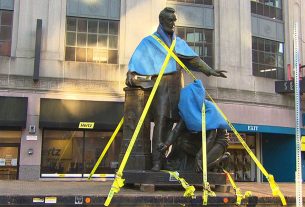 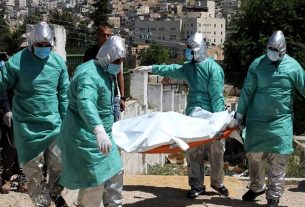 ISRAEL TO TRANSFER SOME 5,000 CORONAVIRUS VACCINES TO PALESTINIANS