According to news website The National, COVID-19 has become the worst pandemic in US history, killing more people than HIV/AIDS.

The US government’s initial response to HIV/AIDS and COVID-19 was “denial and indifference,” according to a story published on Friday by The National.

According to the research, when AIDS broke out in communities across the United States in the early 1980s, the federal government turned a blind eye and even cut funding for public health agencies.

When the COVID-19 pandemic was first detected in the United States, the White House downplayed the risks, dismissing it as “a regular flu,” according to the report.

Both crises have disproportionately affected minority groups and poorer communities. For Covid, people of colour have often had to keep working in front-line jobs while white and wealthier people stayed home.

For HIV/Aids, homosexuals and drug-using populations were hit hardest by the disease in the early days as it was transmitted primarily through unprotected sex and intravenous drug use.

HIV-related illness ranked tenth in leading causes of deaths for people between the ages of 25 and 34, and killed a total of 486 people in this age group in 2019, the US Centres for Disease Control and Prevention said.

In the early days of HIV/AIDS, homosexuals and drug-using groups were the most impacted, as the disease was spread predominantly through unprotected intercourse and intravenous drug use. 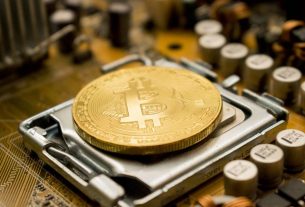 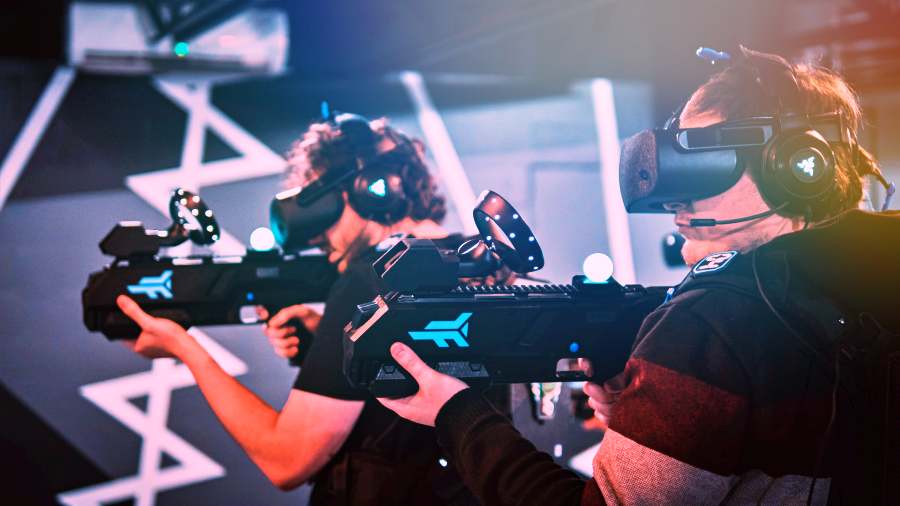 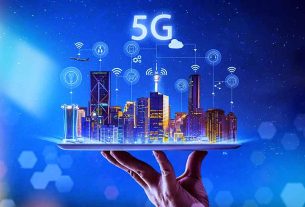