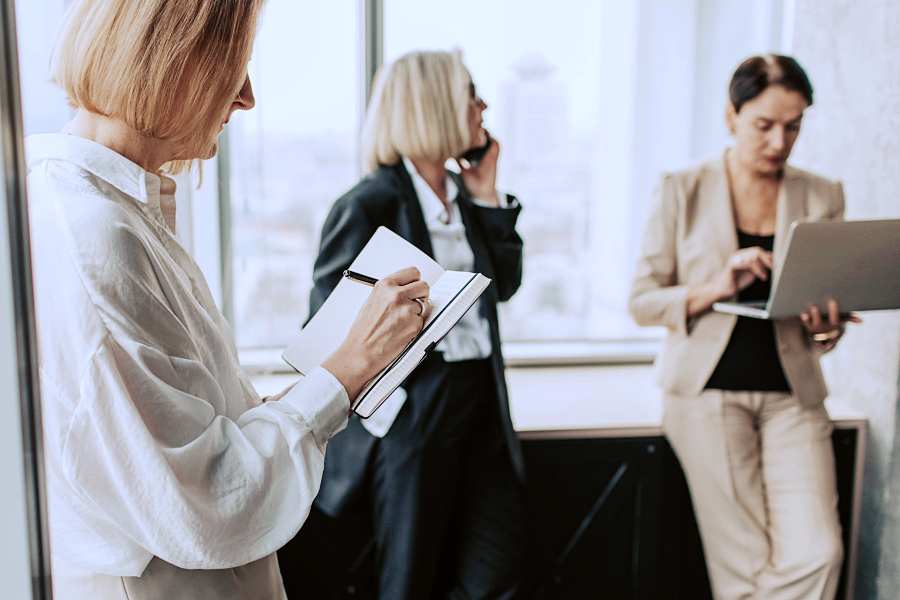 On Tuesday, the European Parliament adopted ground-breaking regulations to promote gender equality by raising the proportion of women on the boards of major EU corporations, Anadolu Agency reported.

“By July 2026, all big publicly listed companies in the EU will have to take measures to increase women’s presence at their helm,” a statement by the EU’s legislative body said.

The adaptation of the “Women on Boards” directive requires big firms to ensure at least 40% of non-executive director posts or 33% of all director posts on publicly listed firms, are occupied by women by June 2026.

“Merit must remain the key criterion in selection procedures, which should be transparent,” the statement said, adding that a judicial body could also annul the board of directors if it breaches the new directives.

Less than 250 workers working for small and medium-sized businesses will be exempt from the rules.

The European Commission first put up its proposal in 2012, but until June, the matter was stalled in the European Council for almost ten years.

Only 30.6% of the boards of the largest publicly traded companies in the EU were made up of women in 2021. In 2022, fewer than 1 in 10 of the largest public corporations in EU countries would have a female chair or CEO, despite increases in female representation on boards.

“After 10 years since the proposal, we will now have an EU law for gender equality on company boards,” said EU Commission President Ursula von der Leyen. “The glass ceiling preventing women from accessing top positions in companies has been shattered. This is a truly historic and moving moment.” 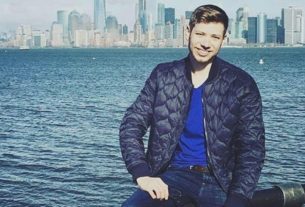 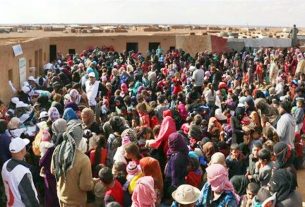 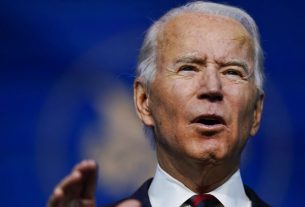