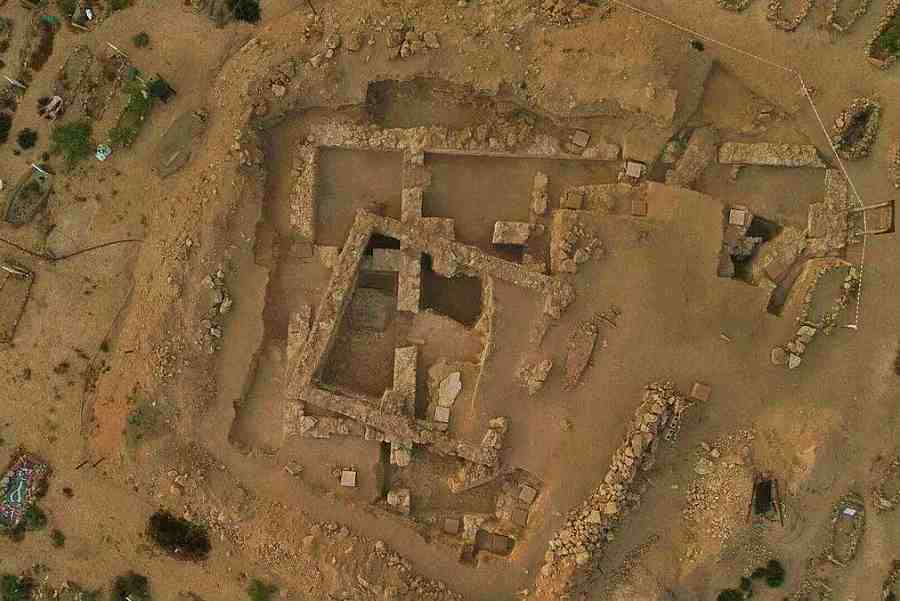 Archaeologists in Bahrain have uncovered what they believe to be the remains of a Christian monastery or bishop’s home under the ruins of an ancient mosque. The discovery dating back between the sixth and eighth century may shed more light on the island’s pre-Islamic, Christian heritage.

The team consisting of Bahraini and British experts has been excavating the site under a 300-year-old mosque in a Muslim cemetery on Bahrain’s Muharraq Island, reported The National. The work is part of a project that began three years ago.

“It will be most exciting for the country to discover more concrete evidence of a Christian presence that dates back to the sixth and eighth centuries AD below a 300-year-old mosque,” Salman Al-Mahari, the Director of Antiquities and Museums at the Bahrain Authority for Culture and Antiquities, was quoted as saying.

Late last year, the team unearthed ancient Christian relics, including glazed pottery with the mark of a small cross and stonework. Prior to the discovery of the cross, there had been no physical evidence of ancient Christianity on the island, despite historical documents and names of areas, including a village named Dair, which means “monastery” in Arabic.

“Christianity is mentioned in our oral history, in the memory of the people and in the literature,” explained Mahari. “These are names of places that researchers believe belonged to Christianity We have read about it in historical sources since the fifth century but we have found nothing before this, so this is the first physical evidence in the country, the first archaeological remains related to this period.”

News of the find in Bahrain comes after it was reported earlier this month that the remains of an ancient Christian monastery were discovered in the neighbouring UAE. The ruins found on Al-Sinniyah Island, part of the Emirate of Umm Al-Quwain, have been radiocarbon dated between the late sixth century and the middle of the eighth century, suggesting that it could have been established prior to the founding of Islam in the Arabian Peninsula. 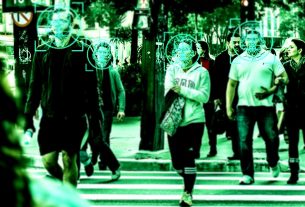