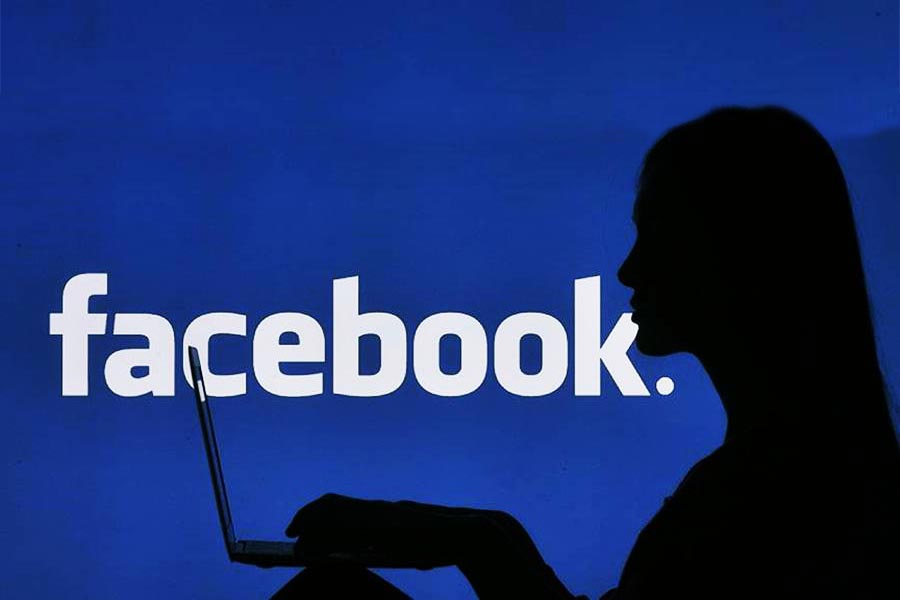 Facebook is facing a $3.2 billion class-action lawsuit in the United Kingdom for allegedly misusing user data. It has been accused of abusing its market dominance by gaining access to roughly 44 million consumers’ personal information.

Liza Lovdahl Gormsen, a senior adviser at the Financial Conduct Authority in the United Kingdom, is suing Meta on behalf of consumers who used Facebook between 2015 and 2019.

Lovdahl Gornsen said, “In the 17 years since it was created, Facebook became the sole social network in the UK where you could be sure to connect with friends and family in one place.”

She further added, “Yet, there was a dark side to Facebook; it abused its market dominance to impose unfair terms and conditions on ordinary Britons, giving it the power to exploit their personal data.”

The Competition Appeal Tribunal in London will hear the case. According to Lovdahl Gornsen, Facebook used technologies like the Facebook pixel to collect data on its platform.

Lovdahl Gormsen is represented by Quinn Emanuel Urquhart & Sullivan. The accusation has been reported to Facebook by the firm.
People used Facebook’s services because they were valued, according to Facebook, because “they have meaningful control of what information they share on Meta’s platforms and who with.”

The case comes just days after Facebook lost its bid to have an antitrust lawsuit filed against it by the Federal Trade Commission (FTC) dismissed, one of the most significant legal challenges by the US government against a tech company in decades as Washington tries to address Big Tech’s market power. 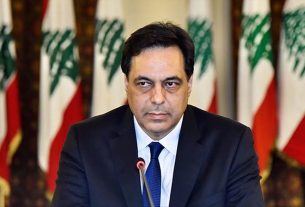 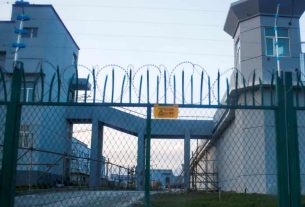 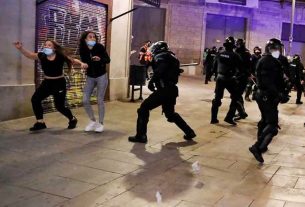 PROTESTERS IN BARCELONA CLASH WITH POLICE OVER NEW VIRUS MEASURES