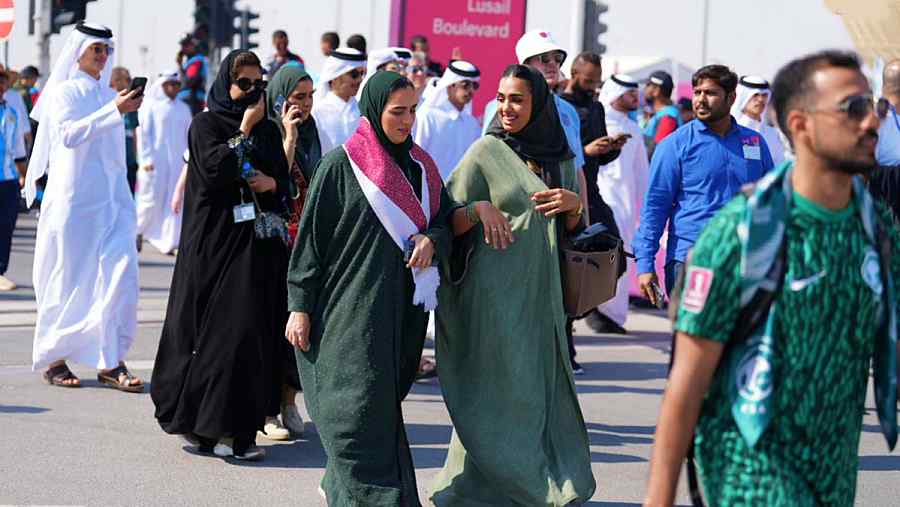 FIFA’s decision sparked criticism from some visitors, but many Qatar-based fans – including families – back the move.

Doha, Qatar – Abdulla Murad Ali put his hands on his heart and said his country welcomes everyone coming for the World Cup.

The Qatari banker wants football fans to treat the event’s host nation as their second home. His only request? They should also respect its culture.

“Qatar is an Islamic country, and alcohol is ‘haram’ [forbidden] in our religion. All we ask is for the world to show some ‘ehtaram’ (respect) for our culture,” he told Al Jazeera on Monday, a day after the opening match of the tournament.

WORLD CUP STADIUMS IN QATAR WILL NO LONGER SELL ALCOHOL

Ali was referring to the furore among some fans about FIFA’s decision last Friday to ban alcohol at tournament venues. Liquor will still be available at selected hotels, bars and the official FIFA Fan Zone.

Nevertheless, the decision by international football’s governing authority has been criticised by some fans for its timing. In the lead-up to England’s first game of the tournament against Iran on Monday, a few disgruntled fans were seen complaining about a lack of understanding for their “drinking culture”.

Some were seen asking mall security, much to the latter’s bemusement, for directions to a place where they could find an alcoholic drink. A few fans that Al Jazeera spoke to on Friday said they feel like they have been misled by FIFA. 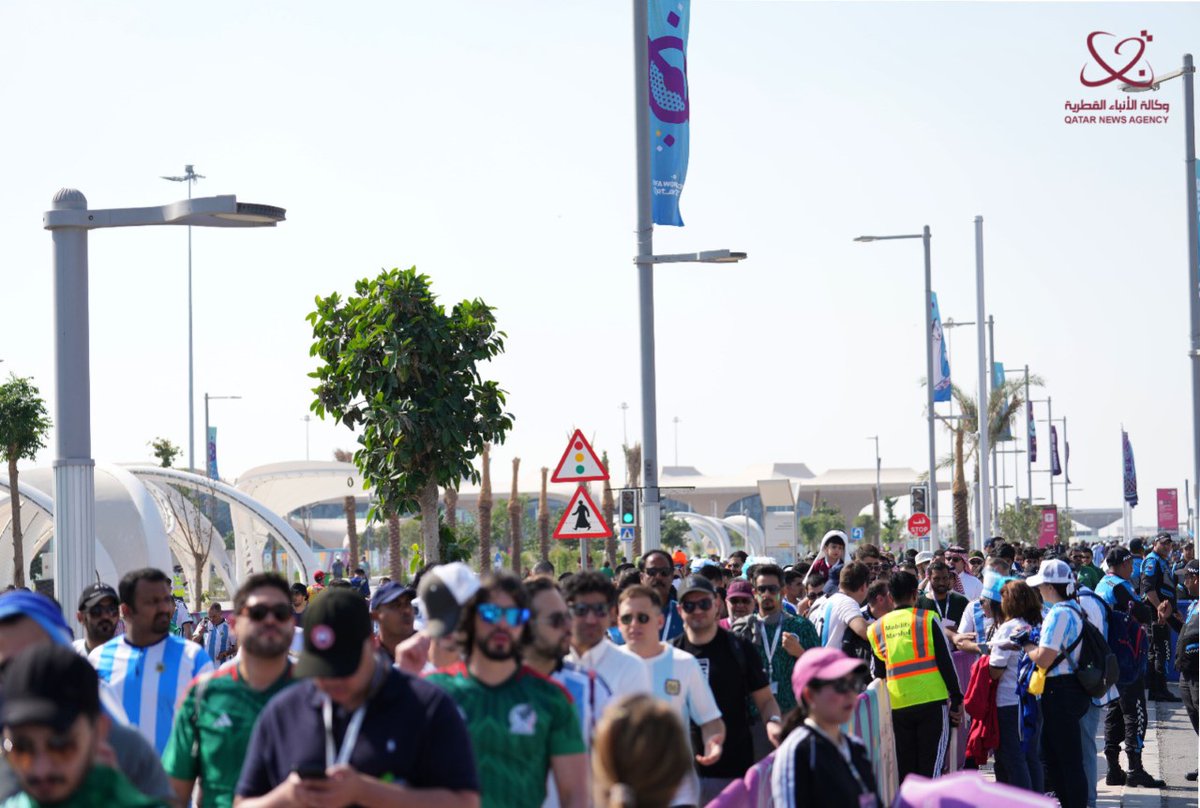 “If FIFA were to ban alcohol when Qatar was announced the host, it would have been different,” Federico Farraz, a football fan from Portugal, said while drinking a cup of tea in Doha’s Souq Waqif. “Even if the decision came a few months before the tournament, people who have been planning for this trip for years would have understood.”

But for others, the decision — which FIFA said followed discussions with the host nation — came as a relief.

Sonia Nemmas is a Jordanian mother of three girls raised in a football-mad household. The family has tickets to a late-night match and is apprehensive about being at a stadium where drunk fans could potentially be in attendance.

“When we go to other countries, we don’t ask them why we are being asked to follow their rules or respect their culture,” she said with a shrug. “We just do it.” On Friday evening, the weekend in Qatar, she was out in Doha’s downtown area to participate in festivities. 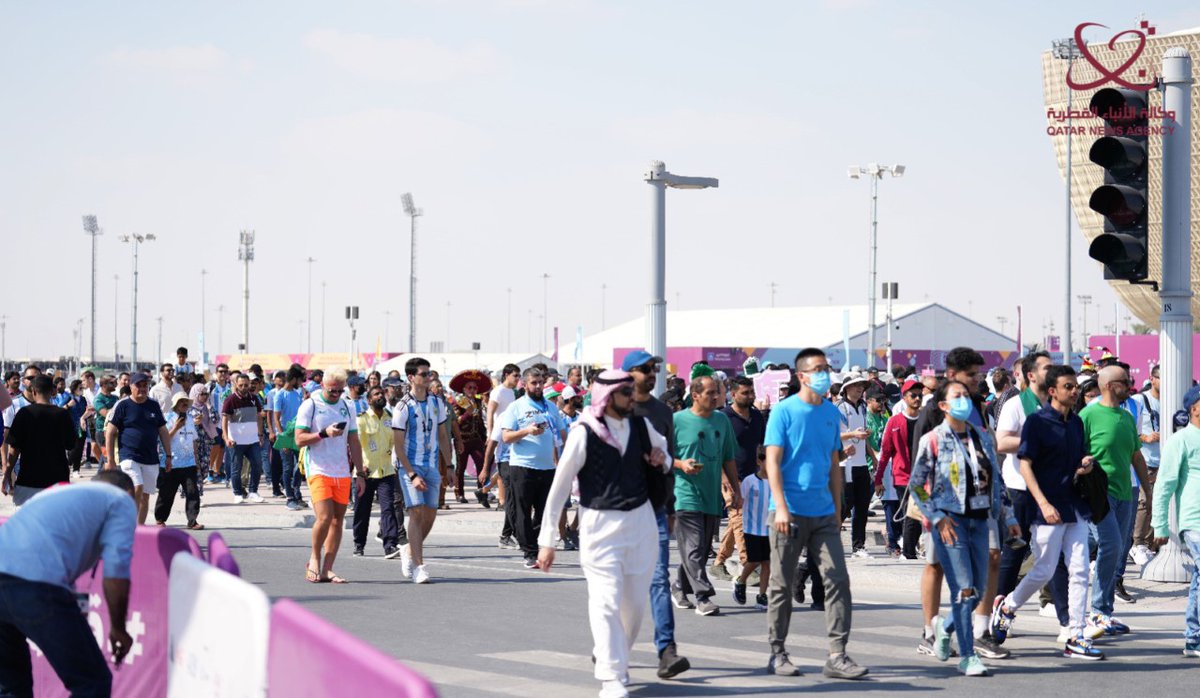 Her daughters were with her, wearing the keffiyeh in a nod to their Jordanian identity, while showing their support for Qatar by carrying the host country’s flags and hats.

Nemmas referred to the alcohol-fuelled violence that broke out at Wembley Stadium during the final of the Euro 2020 championship in England last year. It is not something she wants to see in Qatar.

While some England fans have voiced their unhappiness with the ban on social media and in public, others said it wouldn’t stop them from having a good time. 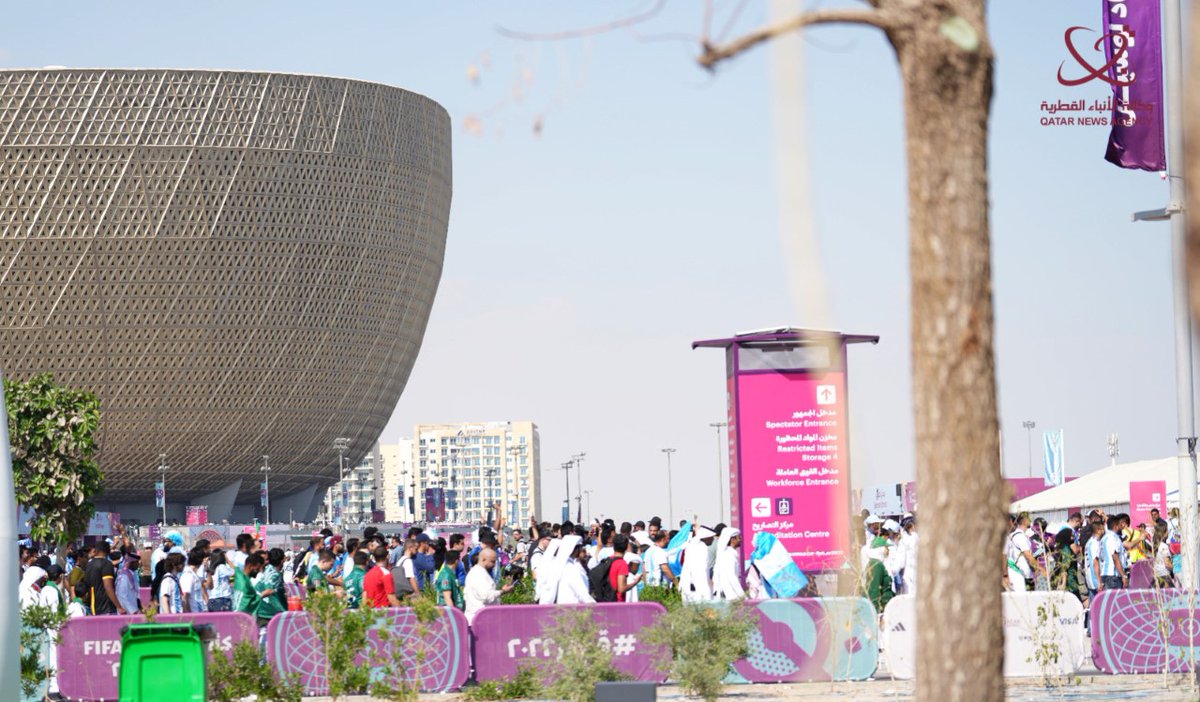 Ahmed Muhammad, a Doha-based school teacher from England, said it was unfair to paint all English fans with the same brush. “England fans are generally shown to be hooligans but that is just a small minority,” he said while soaking in the atmosphere at Souq Waqif with his young son. “The majority are respectful and do follow the rules.”

Muhammed said that while there will be some unhappy English fans, most would respect the decision and enjoy themselves.

That should not be hard at all, suggested Ali, the Qatari banker, who attended the opening ceremony and Sunday’s Qatar-Ecuador game. After all, he pointed out, people who live in and follow football in Muslim countries do it without alcohol all the time.

“Being a Muslim country, this what we want people to understand — that you can enjoy the game without a beer in hand,” he said. “Football is for everyone, not just for people who want to drink beer.”
SOURCE: AL JAZEERA | Hafsa Adil 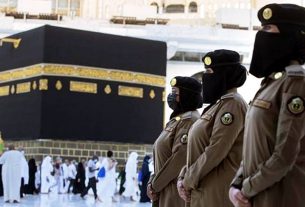 SAUDI WOMEN STAND GUARD DURING HAJJ FOR THE FIRST TIME 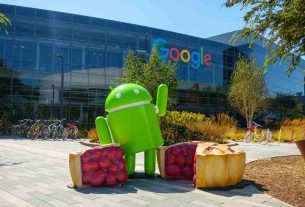 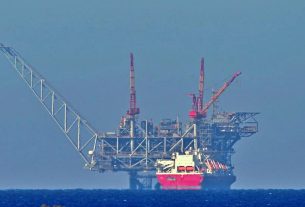