The judge investigating the 2020 Beirut port explosion has charged Lebanon’s then-prime minister, Hassan Diab, and two other former ministers with homicide with probable intent, according to a court summons seen by the Reuters news agency.

Other top officials, including the country’s public prosecutor and the head of the domestic intelligence agency, were also charged in connection with the blast, judicial sources said on Tuesday.

Judge Tarek Bitar, who has unexpectedly resumed an inquiry that has been paralysed by high-level political resistance, has scheduled questioning with Prosecutor General Ghassan Oweidat for February. 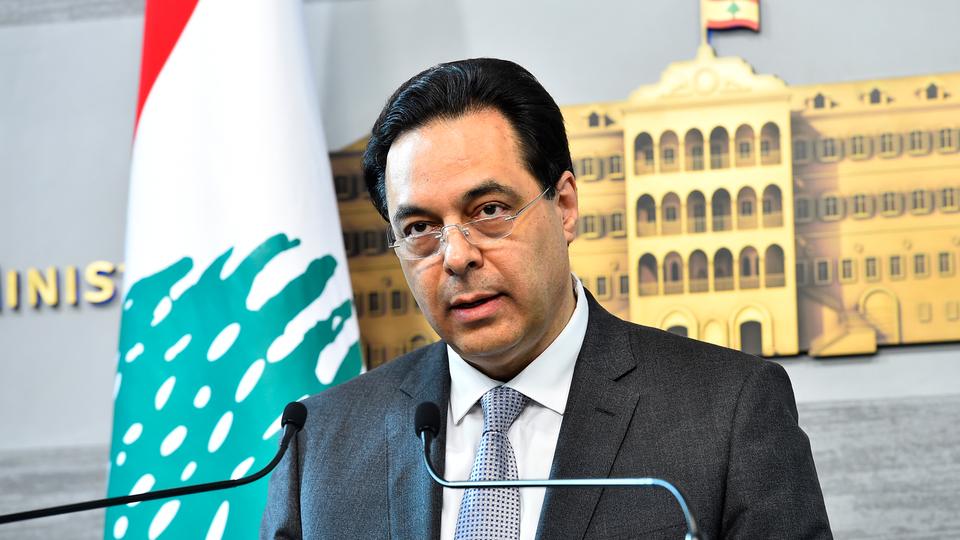 However, the public prosecutor’s office has disputed Bitar’s authority to issue the charges, according to correspondence seen by Reuters.

Bitar’s efforts to interrogate top officials over the explosion, which killed at least 218 people and shattered parts of Beirut, have been hindered by factions including heavily armed, Iran-backed Hezbollah.

All those previously charged by Bitar have denied wrongdoing. 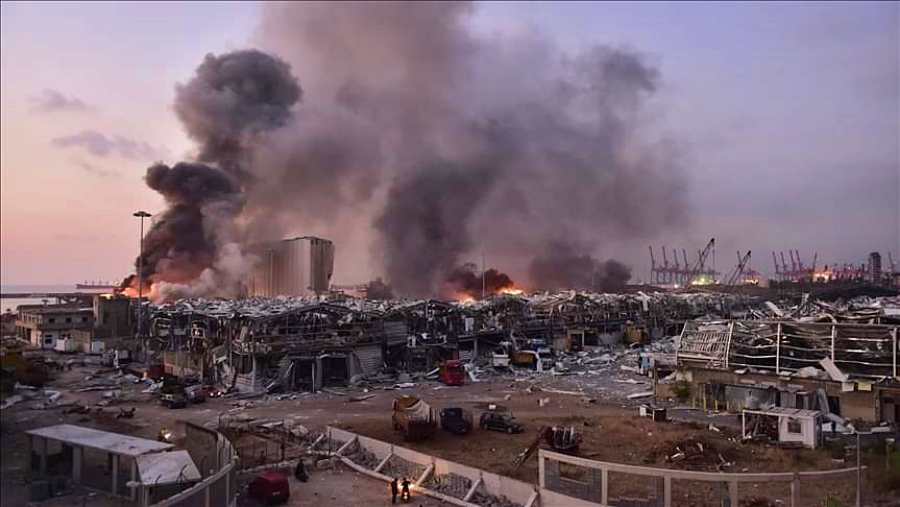 The explosion on August 4, 2020, was caused by hundreds of tonnes of ammonium nitrate that had been stored at the port in poor conditions since it had been unloaded in 2013. So far, no senior official has been held to account.

Bitar met French judges visiting Beirut last week as part of a French investigation into the explosion, whose victims included two French nationals. He was unable to share documents with them because the investigation was frozen.

Politicians whom Bitar had sought to question, including Hezbollah allies, made dozens of legal challenges disputing his right to interrogate them and saying he had overstepped his powers.

The investigation was paralysed in early 2022 by the retirement of judges from a court that had to rule on several such complaints against Bitar before he could continue.

The court has been awaiting the appointment of new judges to resume its work, a step authorities have not taken.

Bitar resumed work on the basis of a legal interpretation challenging the reasons for his suspension, the judicial sources said.

According to the correspondence seen by Reuters, however, the public prosecutor’s office told Bitar on Tuesday that he remained suspended.

Hezbollah has campaigned against Bitar as he sought to question its allies and has accused Washington of meddling in the investigation. Hezbollah leader Sayyed Hassan Nasrallah has called for Bitar to be replaced. 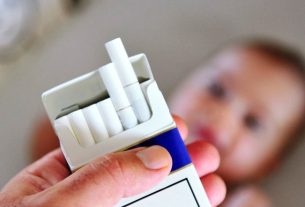 UK Plans to Eradicate Smoking by 2030 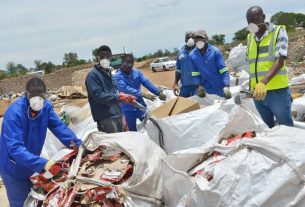 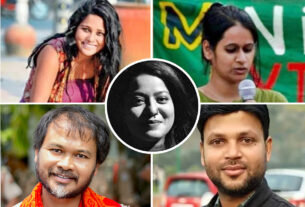