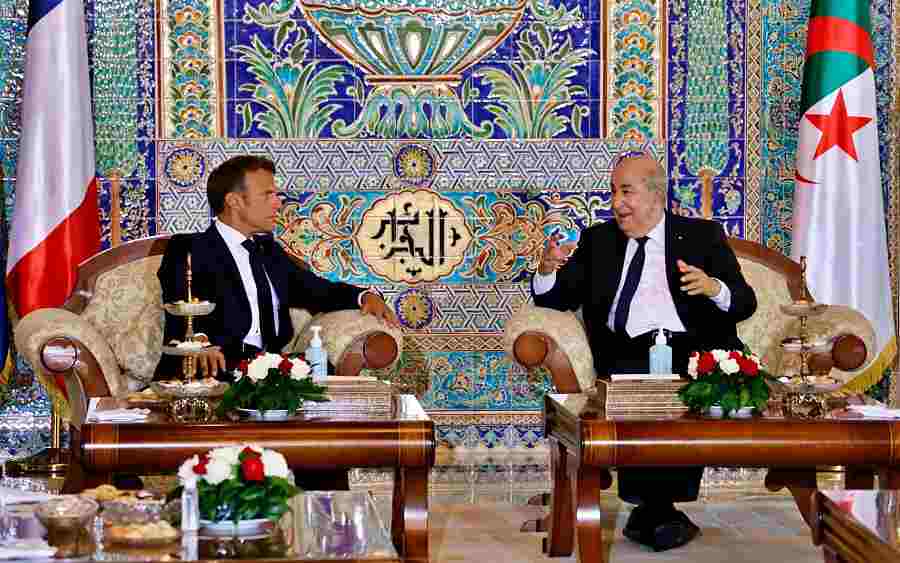 French President, Emmanuel Macron, arrived in Algeria on Thursday for his first visit since 2017, hoping to build trade links and turn the page on a diplomatic row tied to disputes over the legacy of France’s colonial rule, Reuters reports.

Stepping from the plane in Algiers, Macron was met on the red carpet by Algerian President, Abdelmadjid Tebboune, both in face masks, as a military band played their national anthems.

Ties with Algeria have become more important for France because the war in Ukraine has increased demand in Europe for North African gas and because of surging migration across the Mediterranean.

During his three-day trip, Macron will reach out to young Algerians, with scheduled stops focused on youth culture, including break-dancing and North African “Rai” pop music. France is home to more than four million people of Algerian origin.

However, the relationship remains scarred by the trauma of the 1954-1962 war in which Algeria won independence from France, with hundreds of thousands of Algerians killed.

That difficult history played into a diplomatic row last year when Macron was quoted as saying Algeria’s leaders had rewritten the history of the independence struggle based on a hatred of France.

Macron will later, on Thursday, attend a ceremony for Algerians killed in the war of independence. 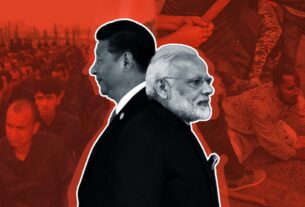 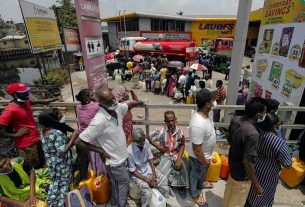 CRISIS-HIT SRI LANKA: OVER 200,000 LEAVE FOR FOREIGN JOBS THIS YEAR 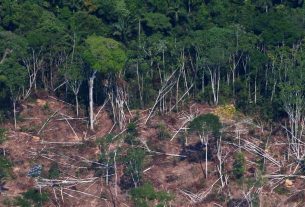