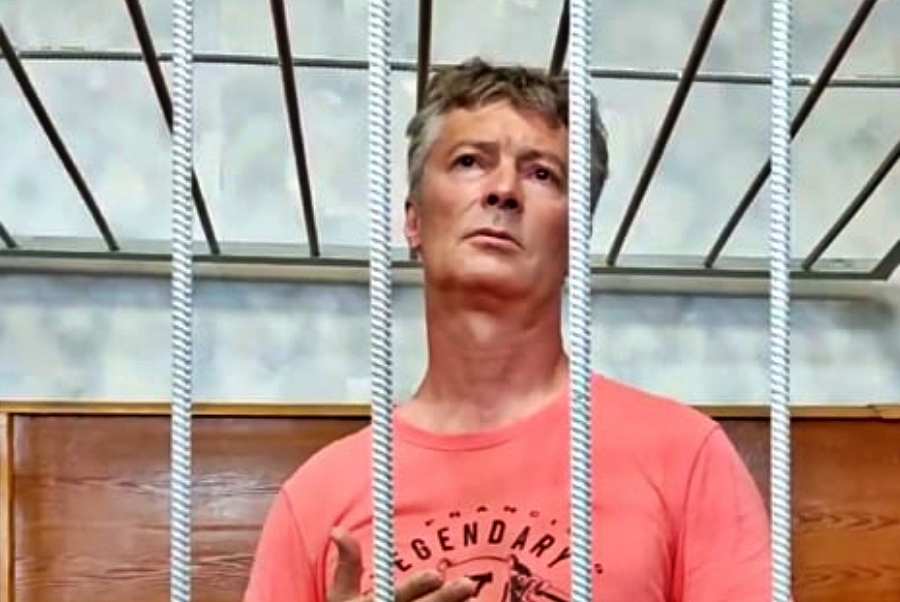 A day after being arrested on suspicion of spreading fake information about Russian activity in Ukraine, prominent Russian opposition lawmaker Yevgeny Roizman was released from custody on Thursday. However, his liberties have been severely restricted.

Roizman is the subject of current investigations.

He stands accused of spreading false information about the Russian army in the wake of Moscow’s invasion of Ukraine. News about the invasion is heavily censored in Russia, with people at risk of prosecution for even calling it a “war,” instead of a “special military operation.”

Roizman could face several years in prison, but seemed calm in court, where he said. “Everything will be OK in the end. These kinds of times do not last forever.”

Supporters of opposition politician #YevgenyRoizman gathered in Yekaterinburg on Wednesday to protest against his detention by Russian authorities.

Roizman, a vocal critic of the war in Ukraine, was arrested for “discrediting” the Russian army.#UkraineRussiaWar pic.twitter.com/8ExB41vgLA

He runs a charitable foundation and a museum in Yekaterinburg. Despite the government crackdown, late on Wednesday there were sporadic protests in response to his arrest. There were reportedly numerous detentions. 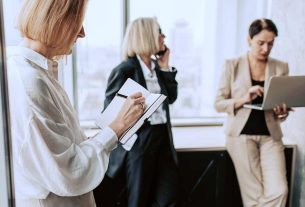 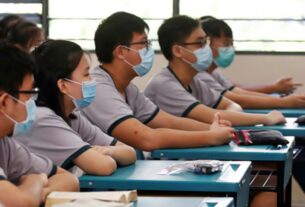 REOPENING SCHOOLS CANNOT WAIT FOR ALL TEACHERS AND STUDENTS TO BE VACCINATED: UN 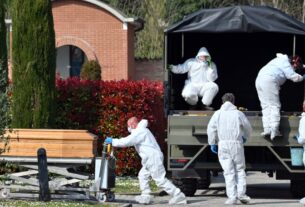