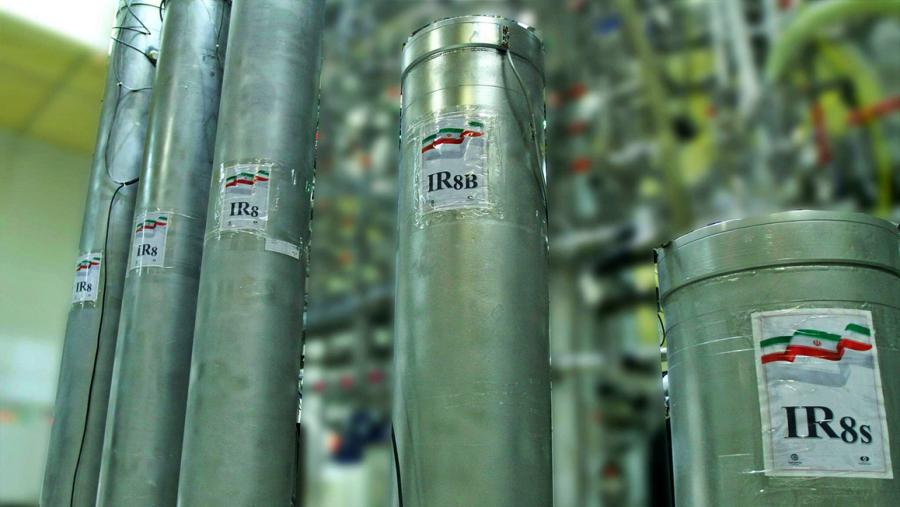 The United Kingdom, France, and Germany condemned Iran’s decision to expand its nuclear program in response to the United Nations’ adoption of a resolution, according to a joint statement.

“By accelerating its production of enriched uranium, Iran has taken further significant steps in hollowing out the JCPoA,” according to the E3 countries that accused Tehran of violating the Joint Comprehensive Plan of Action (JCPOA) requirements.

In reaction to the resolution adopted by the UN nuclear watchdog, Iran declared its intention to increase uranium production at the underground Fordow nuclear complex.

Referring to increased production of high enriched uranium, the statement said: “Iran’s step is a challenge to the global non-proliferation system. This step, which carries significant proliferation-related risks, has no credible civilian justification.”

Iran was required to “fully” implement the safeguards outlined in the Non-Proliferation Treaty.

“We will continue to consult, alongside international partners, on how best to address Iran’s continued nuclear escalation,” it added.

The Atomic Energy Organization of Iran, as cited by the state media, said it began to produce uranium up to 60% purity at the Fordow facility.

The resolution, which was approved last week by the 35-member board of governors of the UN watchdog, calls on Iran to immediately assist with its probe into uranium traces discovered at three unauthorized sites.

Even if the level of enrichment is more than what Iran agreed to under the 2015 nuclear agreement, it is still far below the 90% purity level that is generally required for material that is suitable for use in weapons. 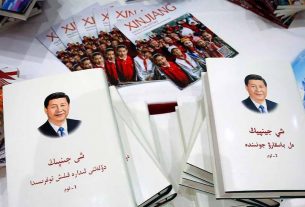 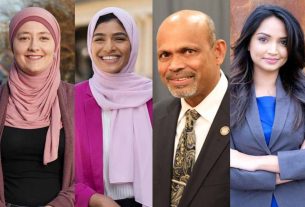 US: 82 MUSLIMS WIN IN MIDTERM ELECTIONS 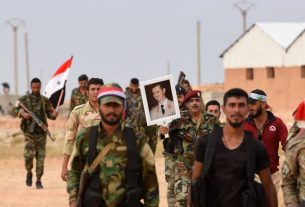 40,000 SYRIANS COULD BE DEPLOYED TO FIGHT ON RUSSIAN SIDE: WATCHDOG