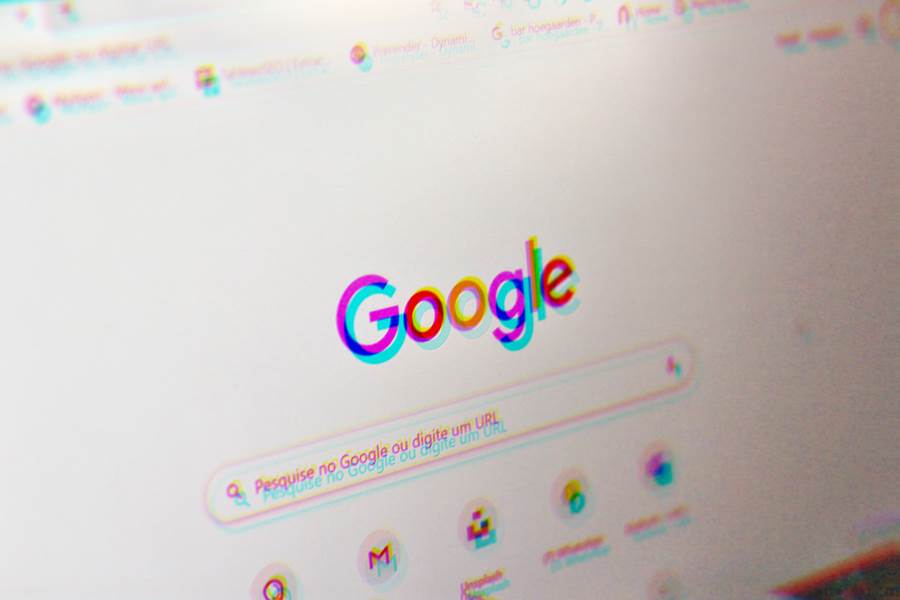 Google announced on Wednesday that it had reached agreements with 300 European news publishers to comply with a recently enacted European Union copyright regulation.

In Germany, Hungary, France, Austria, the Netherlands, and Ireland, the internet giant struck partnerships with national, local, and specialist news organizations, and said it is in talks with many more.

It didn’t say how much it’s paying or who the news organizations are.

A 2019 EU rule allowing publishers extra rights over their content has been enacted into local legislation by European Union countries.

The new law allows search engines like Google to link to and use snippets of news content, while giving publishers new rights when extended previews are used online.

It doesn’t, however, specify where the line between the two lies. The agreements are aimed at avoiding costly and lengthy lawsuits over that distinction.

In addition, the company announced that it will begin rolling out a new platform to offer licensing deals to thousands of other European publishers in Germany and Hungary.

Sulina Connal, Google’s director of news and publishing partnerships, said in a blog post that the tool’s licensing offers “are based on consistent criteria which respect the law and existing copyright guidance, including how often a news website is displayed and how much ad revenue is generated on pages that also display previews of news content”, 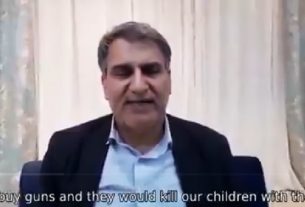 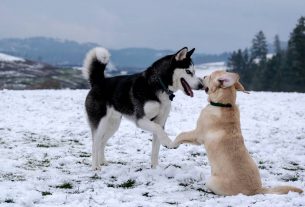 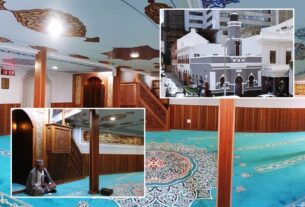