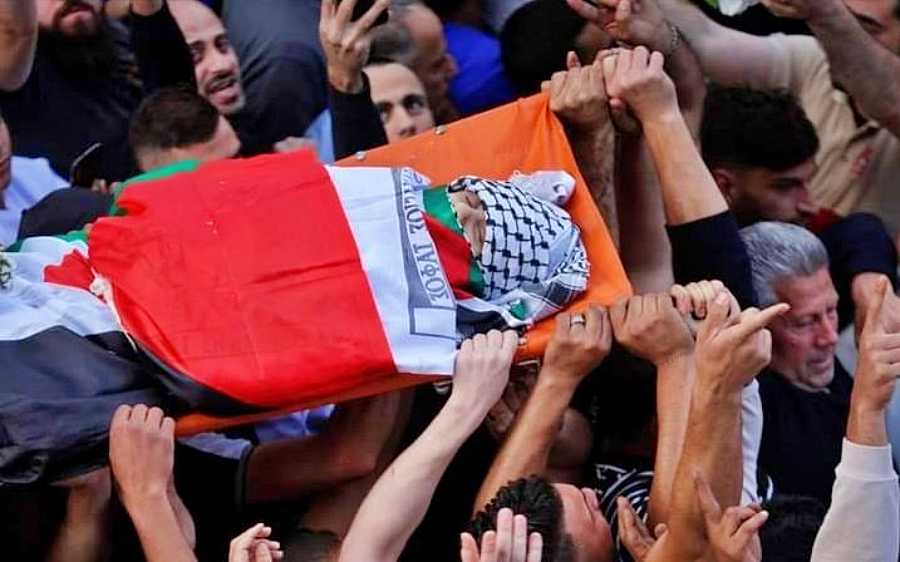 Ramallah, occupied West Bank – A state service for the slain Al Jazeera journalist Shireen Abu Akleh is expected to begin shortly in the Palestinian city of Ramallah, a day after she was killed by Israeli forces.

Abu Akleh’s body left the Istishari Hospital in the occupied West Bank city on Thursday morning, and has arrived at the Palestinian Authority’s (PA) presidential compound, where President Mahmoud Abbas will honour her and bid her farewell.

A military service will then be held for Abu Akleh at the compound.

After the service, Abu Akleh’s body will be taken in a convoy to the St Louis French Hospital in Sheikh Jarrah, in occupied East Jerusalem, where her family lives.

Journalists and mourners began gathering on Thursday morning at the hospital in preparation for the ceremony.

On Wednesday, Abu Akleh was honoured in several Palestinian cities, such as Jenin, where she was killed, Nablus, and Ramallah, as her body was brought to the city. Several protests were held, with hundreds of Palestinians attending.

Witnesses, including Al Jazeera journalists, said Abu Akleh was killed by Israeli forces during coverage of a raid in Jenin on Wednesday morning.

They rejected initial Israeli claims that Palestinian fighters were likely responsible for Abu Akleh’s death, and that clashes were happening near her and the group of journalists she was with, all of whom were clearly identified as members of the press.

Israel now appears to be walking back some of its initial claims after government officials, including Prime Minister Naftali Bennett, claimed a video appearing to show Palestinian fighters firing in a Jenin alleyway was evidence that Palestinians had killed Abu Akleh.

Verification efforts have shown that the alleyway was not in the area where Abu Akleh was shot.

Abu Akleh was a well-known and respected television correspondent across Palestine and the wider Arab world. She joined Al Jazeera in 1997, a year after the network was launched.

The 51-year-old Palestinian-American native of Jerusalem reported from across the occupied Palestinian territory and the wider region. 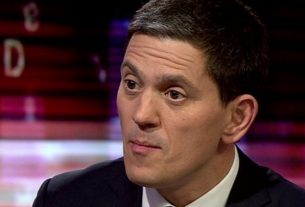 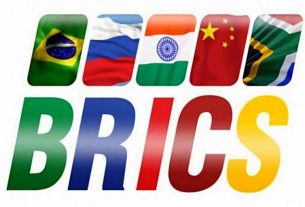 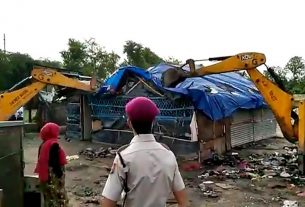