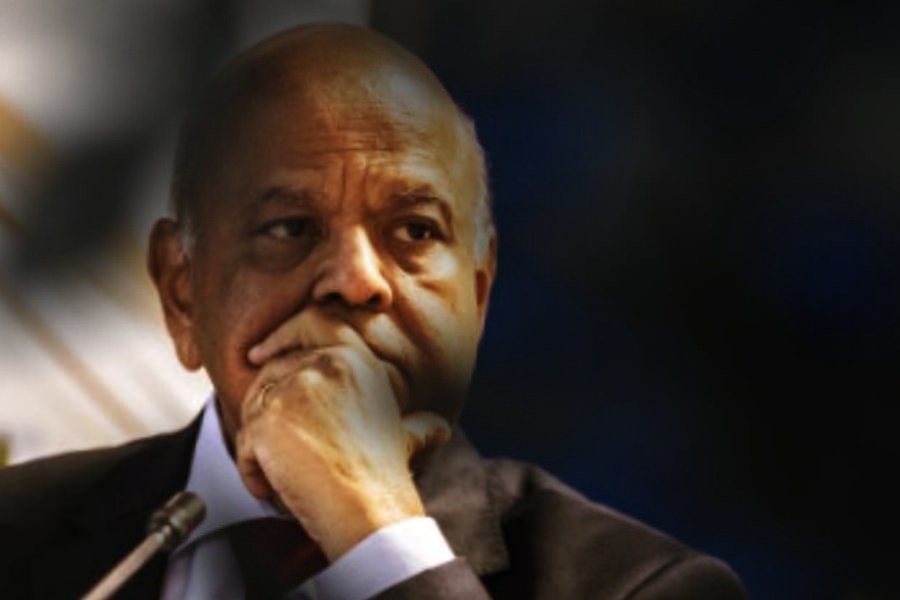 The Department Public Enterprises Minister, Pravin Gordhan, is accusing the Democratic Alliance (DA) of “political grandstanding” over the electricity crisis by attempting an unplanned visit to the Kusile Power Station on Wednesday.

This comes after DA leader, John Steenhuisen, said he was disappointed with government after he was denied access to Eskom’s Kusile Power Station in Mpumalanga.

However, according to the department, once informed that Steenhuisen was en route to the power station for an unplanned visit, Gordhan called him as a matter of courtesy, to facilitate a constructive engagement.

“I explained to him that Eskom senior management is busy with important board engagements today. I am willing to make myself available to brief him,” explained Gordhan.

The Minister, according to the department, then suggested that arrangements could be made for such a visit with a full briefing and for the necessary protocols to be complied with.

“The DA Members of Parliament in various portfolio committees and the Standing Committee on Public Accounts (Scopa) have on several occasions undertaken visits to Kusile and Eskom facilities and are fully aware of the security arrangements and protocols to be followed prior to visiting national key points.”

The department has since denied claims that the Minister blocked Steenhuisen’s visit to the power station and that the assertions were “misleading and not true”.

Meanwhile, according to the department, normal parliamentary processes require a request to be sent to the Minister of Public Enterprises to inform Eskom timeously to make the necessary arrangements and ensure the safety of all people.

DA, according to the department, did not use normal procedures to request a visit to the Kusile Power Station in line with National Key Points Act and parliamentary protocols.

“We have previously debated with the DA indicating that the issue of electricity crisis must be treated as a national issue and should not be used as a party-political football in any shape or form,” the Minister added. 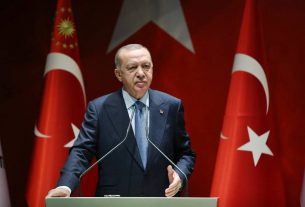 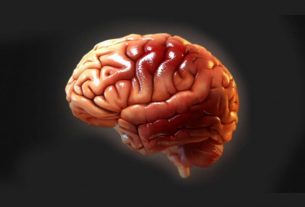 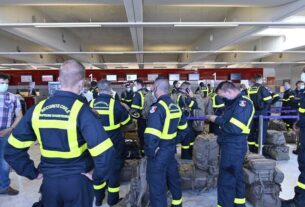 ‘URGENT DEPLOYMENT’ OF SEARCH AND RESCUE TEAM TO BEIRUT: EU