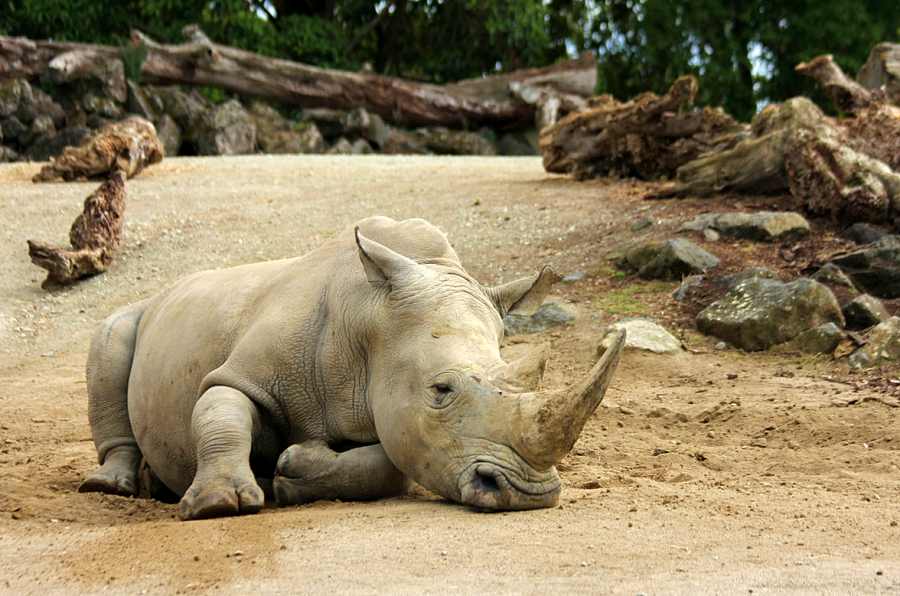 Poachers have butchered around 100 rhinoceros in Botswana for their horns in the last three years, according to a wildlife authority.

Senyatso, on the other hand, claimed that the southern African country’s rhinoceros population will never be wiped out by poaching since Botswana will always have special measures to safeguard rhinoceros from poachers.

The rhinoceros population in Botswana faces a serious poaching threat, according to a status report released last month by the 2021 International Rhino Foundation, which also noted that Botswana is taking the necessary efforts to address the issue through a number of projects.

“Following the surge in rhino poaching within the Okavango Delta, a number of initiatives were implemented to address the problem,” said Senyatso, adding that the initiatives included increase in foot and aerial patrols, dehorning of rhinos and removal of the critically endangered black rhinoceros to fenced areas.

Botswana is committed to deploying resources toward anti-poaching activities, as a means of ensuring that its rich wildlife resources is not decimated by those with selfish ambitions by maintaining anti-poaching efforts in the northern part of Botswana, Senyatso said.

But, the report notes, the government is taking steps to address the issue, including dehorning the rhinos to make them less attractive to poachers and relocating the animals to safer places.

In a bid to stem the poaching tide, government security forces have killed more than 20 poachers in the last two years as part of a zero-tolerance campaign that Botswana has enforced since 2013. 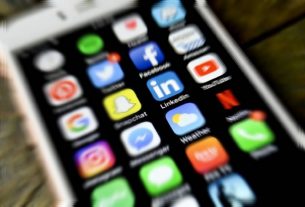 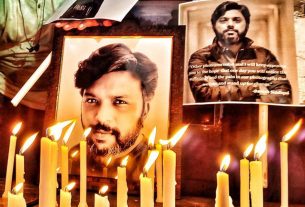 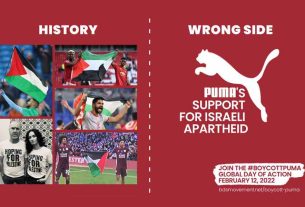