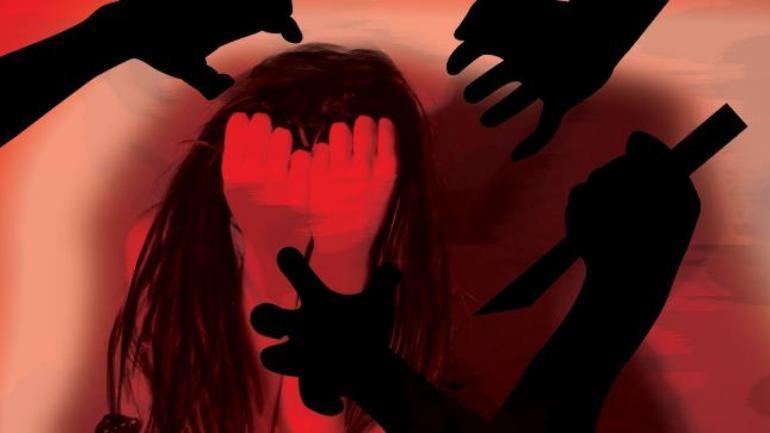 A 26-year-old woman was brutally gangraped by her husband and his brother-in-law on the first night after her wedding. The woman was allegedly gangraped by the two over the dowry. The incident happened in Muzaffarnagar town of Uttar Pradesh.

The in-laws of the woman locked her room from outside and she lay bleeding all night. The victim was taken to a hospital only in the morning. She is currently undergoing treatment at a local hospital.

The incident happened on March 6 but came to light on Thursday (March 14). According to the reports, the two were in an intoxicated state at the time of the horrific incident.

Brother of the victim said that the two accused got drunk on the night of the wedding and raped his sister. “His family is greedy and had been demanding dowry,” he said.

The police have registered a case against the two accused and the man’s family under sections 376-D (gang-rape), 506 (punishment for criminal intimidation), 504 (intentional insult with intent to provoke breach of the peace) of IPC and the Dowry Act.

Superintendent of police (rural) Alok Sharma said that an investigation in the case is underway. 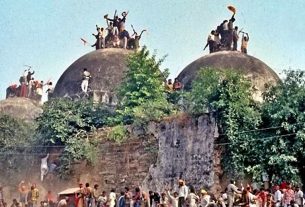 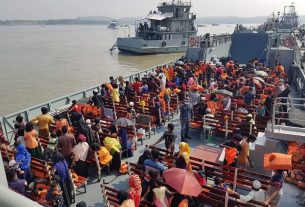 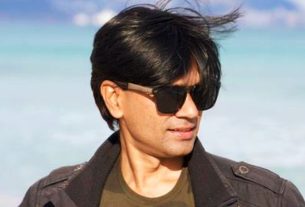