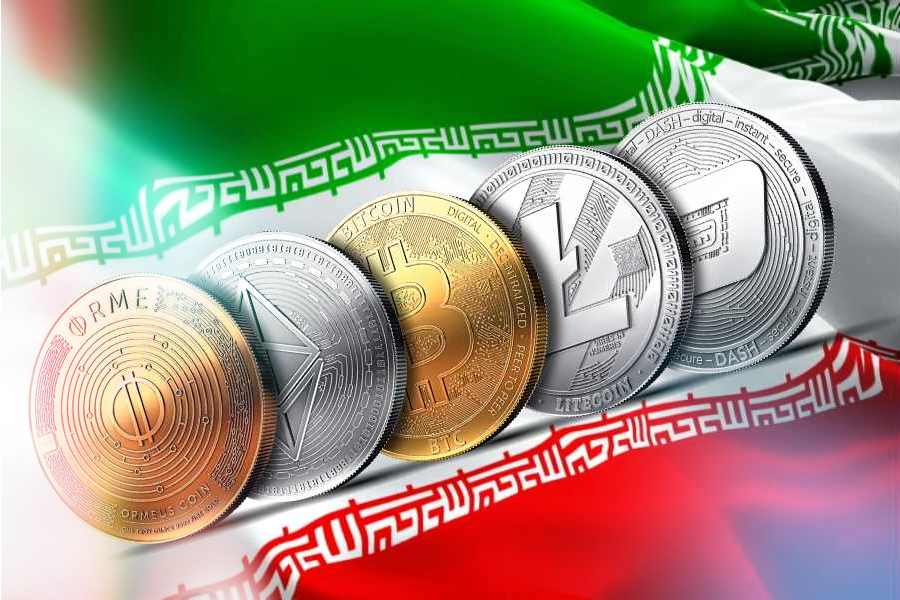 Unlicensed bitcoin miners are frequently accused by Iranian officials of consuming a large quantity of electricity.

The power company warned in a statement reported by state news agency IRNA that illegal cryptocurrency mining will responsible for at least “10 percent of electrical interruptions this winter.”

According to the report, illegal mining was responsible for 20% of summer blackouts.

In September 2018, Iran became one of the first countries in the world to legalize bitcoin and other cryptocurrencies mining, but it required miners to obtain a license.

Authorities said in May that “illegal” miners, who usually have access to subsidized electricity, use six to seven times more energy than those who have permits.

Iran put a temporary ban on all cryptocurrency mining the same month, a day after its energy minister apologized for unanticipated power outages across the country.

The restriction was lifted in mid-September by the authorities.

Last month, an Iranian official indicated that cryptocurrency may be used to help the Islamic republic overcome issues connected to international sanctions.

He was speaking while the Iranian parliament discussed a study on the size of the cryptocurrency sector and how to best use the technology.

According to the survey, 19,500 Bitcoins are mined annually in Iran, compared to 324,000 globally, and roughly 700 Bitcoins are traded daily in the country. 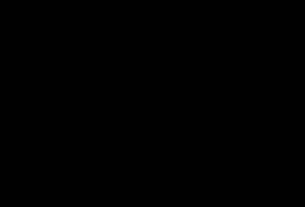 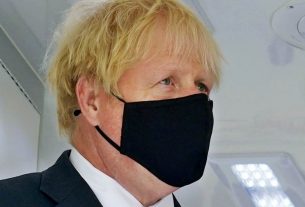 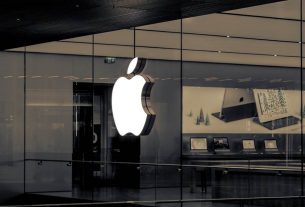 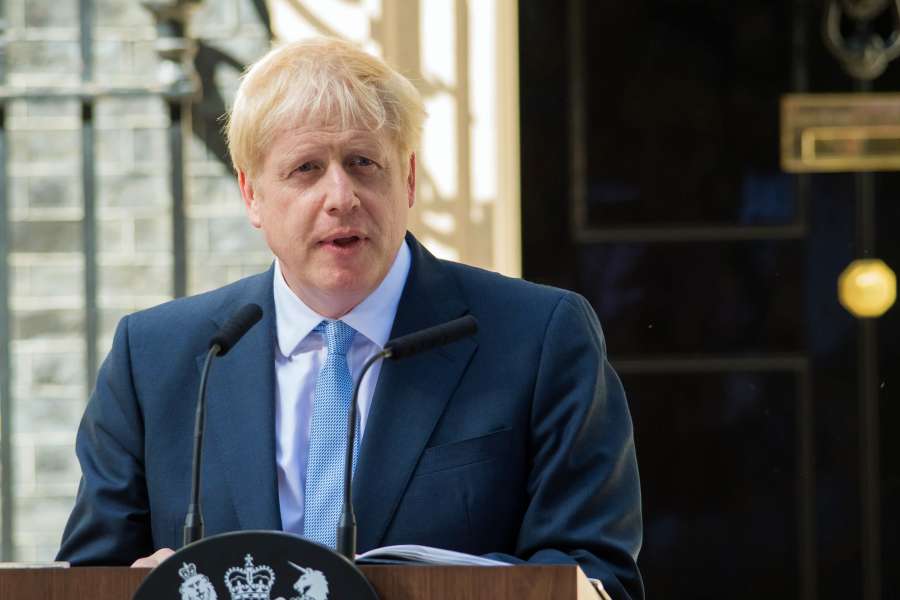 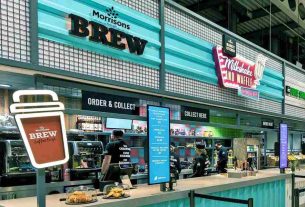 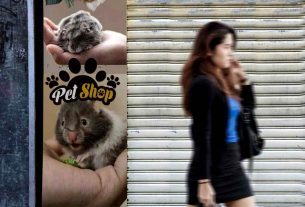 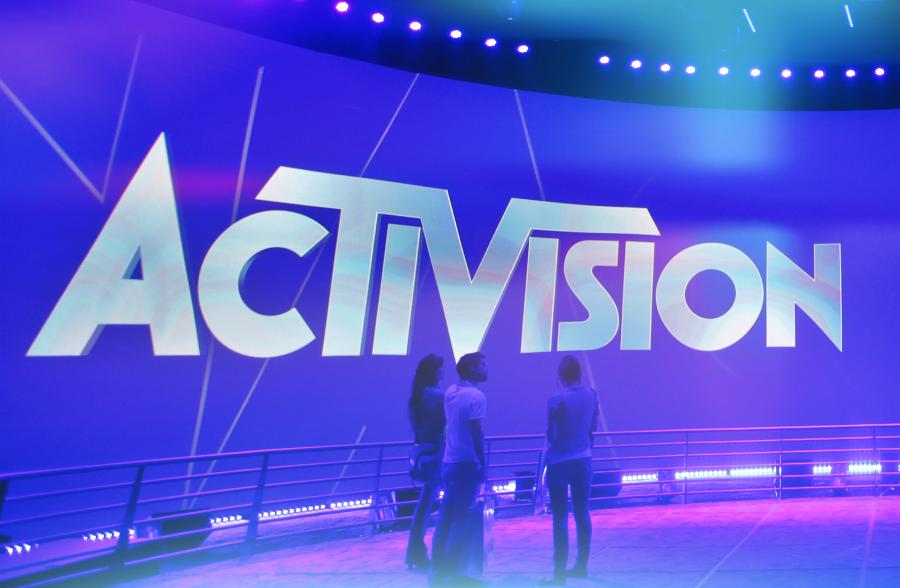 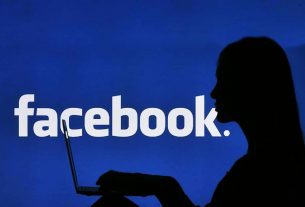