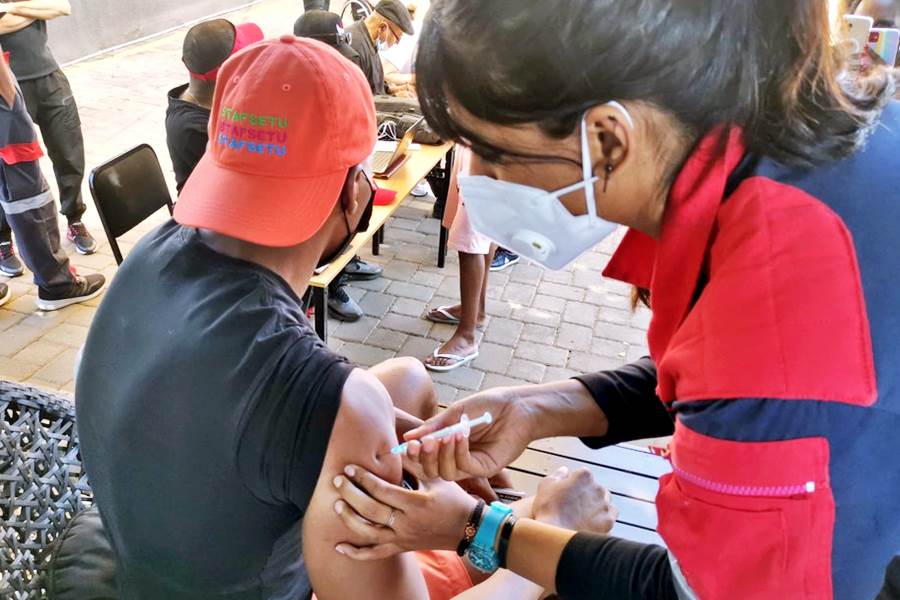 Meanwhile, according to the Department of Health, 911 989 adults are now fully vaccinated.

The latest data show that 17 487 eligible vaccinees either received Johnson & Johnson’s single-dose shot or the two-dose Pfizer vaccine on Sunday.

“This increase represents a 2.9% positivity rate,” the NICD said, adding that the seven-day moving average daily number of cases has dropped.

The death toll now stands at 88 317 after 25 more people succumbed to the respiratory disease. 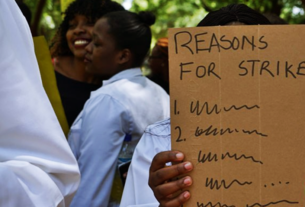