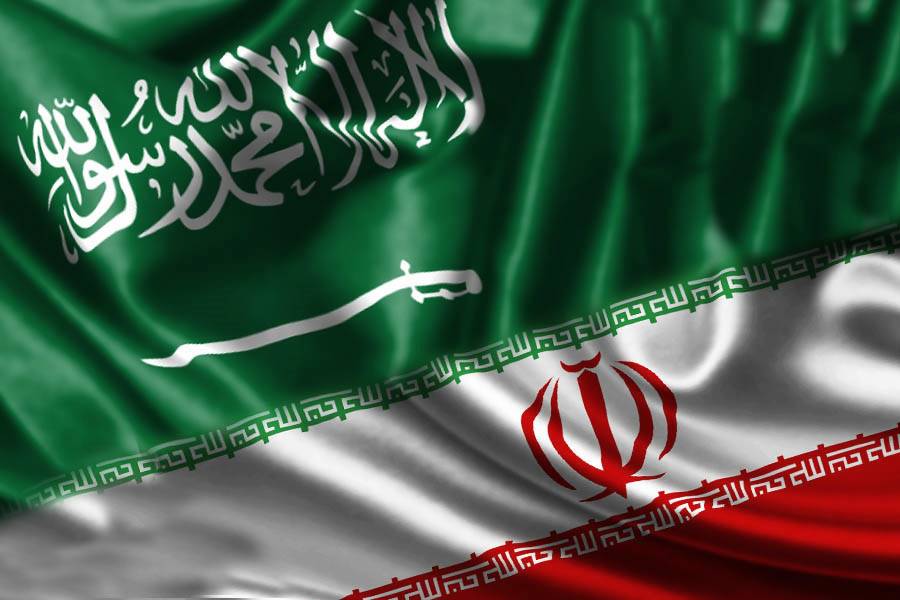 According to a foreign diplomat who resides in Saudi Arabia, an agreement to ease tensions is imminent.

“They, in principle, have reached an agreement to reopen consulates… and I think an announcement of normalization of ties may come in the next few weeks,” the diplomat told AFP on condition of anonymity.

The talks have been welcomed by the US, according to an official in the Biden administration.

“With regard to the announcement of direct talks between Saudi Arabia and Iran, we welcome that. We welcome any direct talks that lead to greater peace and stability in the region,” Jennifer Gavito, deputy assistant secretary for Iran and Iraq at the State Department’s Bureau of Near Eastern Affairs, told CNBC.

In 2016, Riyadh severed relations with Tehran following an attack on its embassy in the Iranian capital, Tehran, and consulate in Mashhad northeast. This came a day after Riyadh announced the execution of 47 people, including a prominent Shia cleric, on terrorism charges. 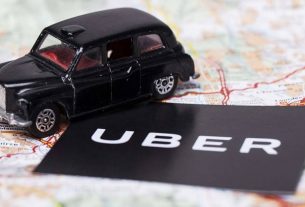 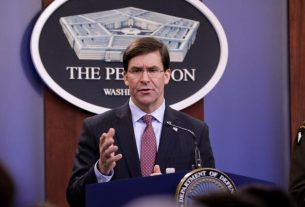 Suicide kills one person every 40 seconds, says WHO