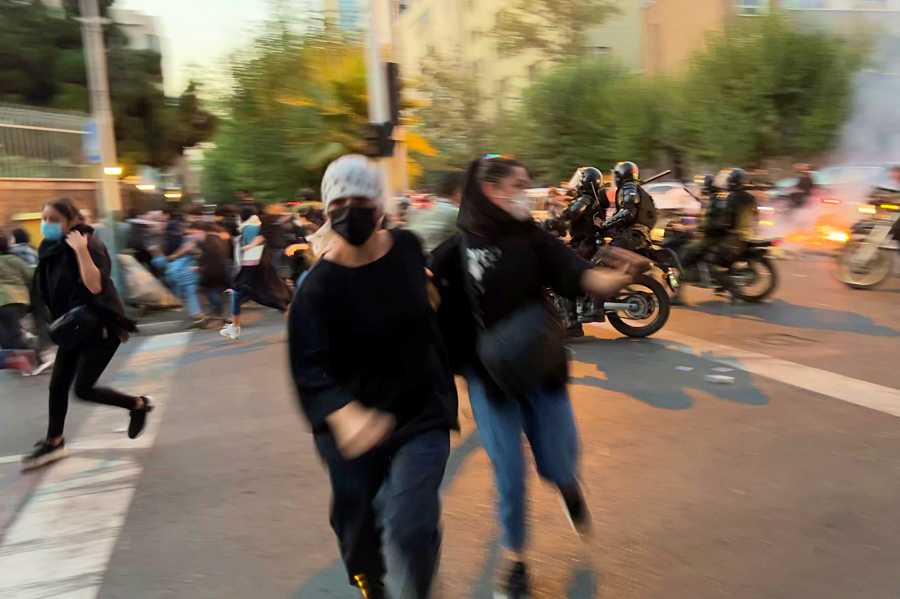 Iran’s Revolutionary Guards called on the judiciary to prosecute “those who spread false news and rumours”, in a statement published on Thursday as tensions mount over the death of a woman in police custody, Reuters reported.

“We expressed sympathy with the family and relatives of the late Mahsa Amini, and we have requested the judiciary to identify those who spread false news and rumours on social media as well as on the street and who endanger the psychological safety of society and to deal with them decisively,” the Guards said.

Mahsa Amini, 22, died on Friday after falling into a coma following her arrest in Tehran earlier in the week, putting a spotlight on women’s rights in Iran.

Police rejected social media suspicions that she was beaten, saying she fell ill as she waited with other detained women. However, her father has said she had no underlying health conditions prior to her arrest.

The UN has called for an investigation into her death. “Mahsa Amini’s tragic death and allegations of torture and ill-treatment must be promptly, impartially and effectively investigated by an independent competent authority, that ensures, in particular, that her family has access to justice and truth,” acting UN commissioner Nada Al-Nashif said.

“The authorities must stop targeting, harassing, and detaining women who do not abide by the hijab rules,” Nashif added in a statement. 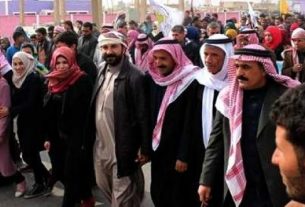 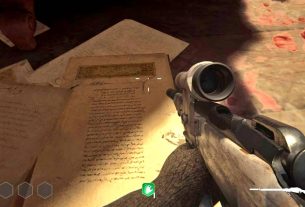 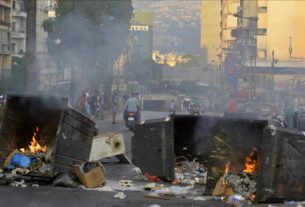