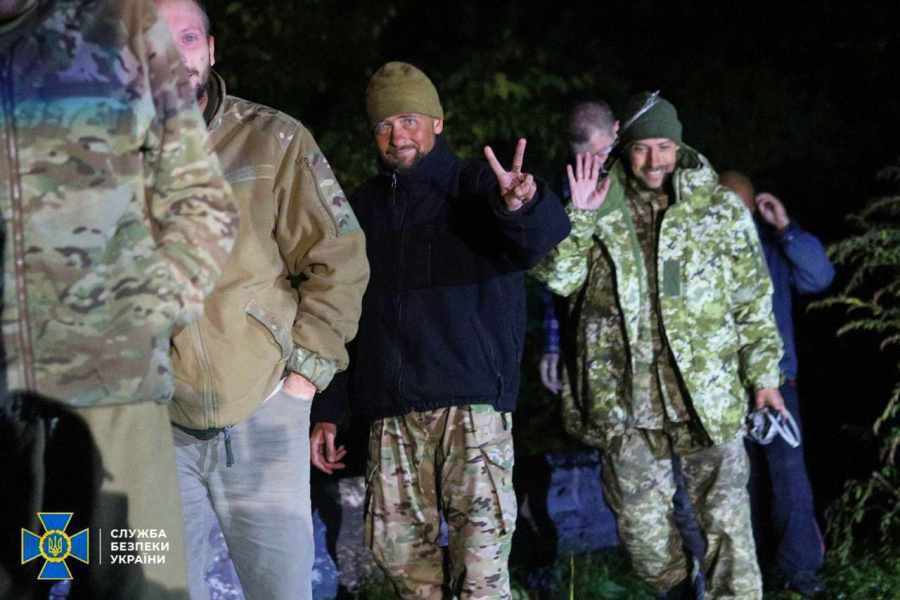 Saudi Arabia and Turkiye have helped to mediate the largest prisoner exchange deal between Russia and Ukraine since Moscow launched its invasion nearly seven months ago.

As many as 300 prisoners from ten different countries were released, including citizens of the US, the UK and Morocco. Some had been sentenced to death after being captured in Ukraine and accused of being mercenaries.

Russia freed some 215 Ukrainians while Kyiv sent back 55 Russians and pro-Moscow Ukrainians. The deal was hammered out with the help of Saudi Arabia and Turkiye and had been under preparation for some time.

“This is clearly a victory for our country, for our entire society,” said Ukrainian President Volodymyr Zelenskyy in a video address. “And the main thing is that 215 families can see their loved ones safe and at home.” He thanked Turkish President Recep Tayyip Erdogan for his help.

Saudi Arabia announced the prisoner exchange and its role in a media statement. It pointed out that Crown Prince Mohammed Bin Salman remains “committed” to humanitarian initiatives in the Russia-Ukraine crisis. “His mediation succeeded in releasing ten prisoners from five countries as part of an exchange of prisoners of war. The relevant Saudi authorities transferred them from Russia to the kingdom and are facilitating procedures for them to go to their respective countries.”

The exchange has been hailed in the US and Britain. US President Joe Biden’s national security adviser, Jake Sullivan, thanked Ukraine for including two American citizens in the deal and also thanked the Saudi crown prince and government for facilitating their release.

According to one analyst, the reputations of Saudi Arabia and Turkiye have been enhanced by the deal. “Saudi Arabia and Turkiye seem to have a new era of cooperation, but I think [the deal] is basically designed to get positive buzz and enhance the status of both countries,” Senior Fellow at the Gulf International Forum Dave Des Roches told Al Jazeera. “They feel that they are not getting the respect they deserve in the west at a time when world leaders are meeting in New York.”

Saudi Arabia in particular has faced criticism for its continued relations with Moscow. There have been calls for Biden to punish Riyadh for its backing of Russia. The Saudi decision to buy Russian oil has also been questioned. The New York Times reported recently that as the world cuts Russian oil imports in response to Moscow’s invasion of Ukraine, the Saudis are importing oil from Russia for domestic use, and boosting exports of their own oil to the rest of the world. 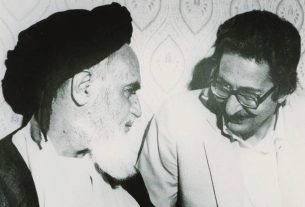 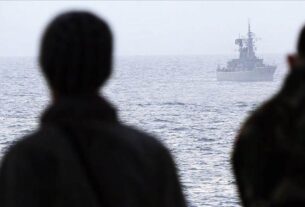 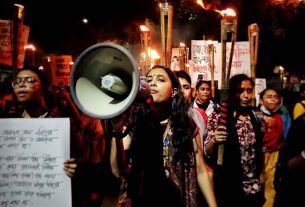