However, the coalition intends to form a government led by Mohammed Shia al-Sudani, its nomination for prime minister, to prepare for early elections, according to Iraq’s Shafaq News Agency.

The coalition, a collection of Iran-back groups, held an emergency meeting on Thursday, a day after al-Sadr called for the dissolution of parliament and early elections, demands that could prolong a deadlock that has left Iraq without an elected government since last October.

Al-Sadr has previously rejected the coalition’s proposal for al-Sudani to replace Mustafa al-Kadhimi as the prime minister.

According to the source, Hadi al-Amiri, the Fatah Alliance’s leader, will represent the Coordination Framework in talks with al-Sadr to establish a possible settlement. 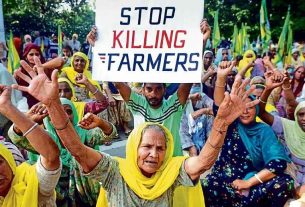