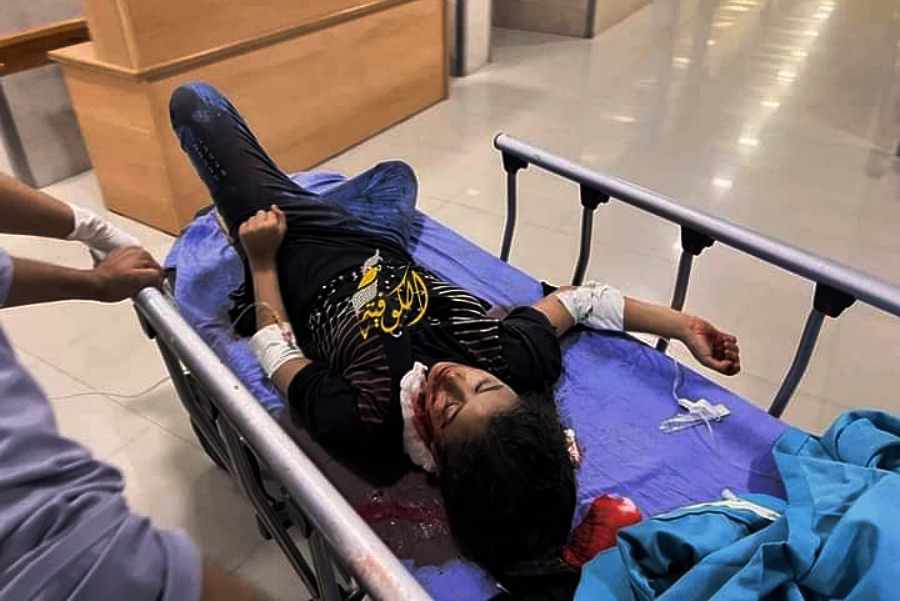 Gaza City – Israel attacked Gaza with warplanes on Friday, killing at least eight people including a commander of the Islamic Jihad group and a young girl.

Taysir al-Jabari, a commander of the Al-Quds Brigades, the military arm of the Islamic Jihad, died in an air strike on an apartment in the Palestine Tower in the centre of Gaza City, the group said.

The health ministry in Gaza said at least seven people were killed including al-Jabari and a five-year-old girl. At least 44 people were wounded and being treated at hospitals as a result of the Israeli raids.

PHOTOS: Israel attacked Gaza with warplanes on Friday, killing at least four people including a commander of the Islamic Jihad group and a young girl.#Gaza #Palestine
#غزة pic.twitter.com/iHEsgaX5M7

Smoke poured out of the seventh floor of the building in Gaza City. Civil defence teams rushed to the scene to evacuate people and put out a fire caused by the attack.

“We’ve just had Friday lunch and my children were playing. Suddenly a huge explosion hit the tower in which we live. We ran away. The sound was massive. We were very shocked as the place is full of civilians. I saw many casualties that were evacuated,” one resident told Al Jazeera with blood covering his clothes.

Israeli attacks also struck the southern areas of Khan Younis and Rafah, as well as the Al-Shuja’iya neighbourhood.

The Israeli attack follows days of tension with the Palestinians after the arrest of a senior Palestinian leader in the occupied West Bank.

It was not immediately clear what Israel was targeting or how much the situation would escalate. Multiple blasts could be heard and seen throughout Gaza. Israeli reconnaissance drones could be heard hovering over the besieged territory.

PHOTOS: Israel attacked Gaza with warplanes on Friday, killing at least four people including a commander of the Islamic Jihad group and a young girl.#Gaza #Palestine
#غزة pic.twitter.com/lfFKP0xATN

“The IDF [Israel Defense Force] is currently striking in the Gaza Strip. A special situation has been declared on the Israeli home front,” the Israeli military said in a statement. It said further details would follow.

Israel closed roads around Gaza earlier this week and sent reinforcements to the border as it braced for a response after the arrest of a senior member of the Islamic Jihad group in the occupied West Bank on Monday.

Fawzi Barhoum, a Hamas spokesman, said in a statement it would respond to Friday’s “escalation”.

“The Israeli enemy is the one who started the escalation against the resistance in Gaza, and a new crime was committed, and it bears the full responsibility,” said Barhoum.

“The resistance will defend our people in the Gaza Strip with everything it has and will continue to respond.”

Israel attacked Gaza with warplanes on Friday, killing at least four people including a commander of the Islamic Jihad group and a young girl. Developing…#Gaza #Palestine
#غزة
#غزة_العزة pic.twitter.com/kSmzQtTIuJ

Ahmed Mudalal, an Islamic Jihad official in Gaza, said the group had made demands of Israel through Egyptian mediators, including the release of the detained leader and another prisoner, a halt to West Bank raids, and the lifting of the Gaza blockade. He said they have not yet received a response.

Israel and Hamas, which governs Gaza, have fought four wars and engaged in several smaller skirmishes over the past 15 years.

Israeli Defence Minister Benny Gantz visited communities near Gaza on Friday, saying authorities were preparing “actions that will remove the threat from this region”, without elaborating.

The Israeli army launched raids in several areas in the Gaza sector, and reports of explosions were heard and there were casualties.#Gaza #Palestine
#غزة pic.twitter.com/nH0d3qiLCm

“We will operate with internal resilience and external strength in order to restore routine life in Israel’s south,” he said. “We do not seek conflict, yet we will not hesitate to defend our citizens, if required.”

Israel and Egypt have maintained a tight blockade on Gaza for 14 years, and critics say the policy amounts to collective punishment of the region’s two million Palestinian residents. 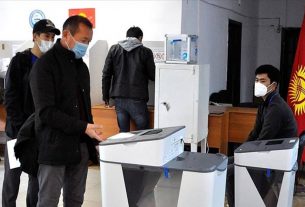 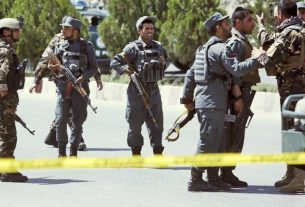 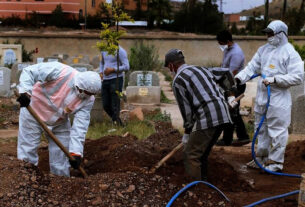