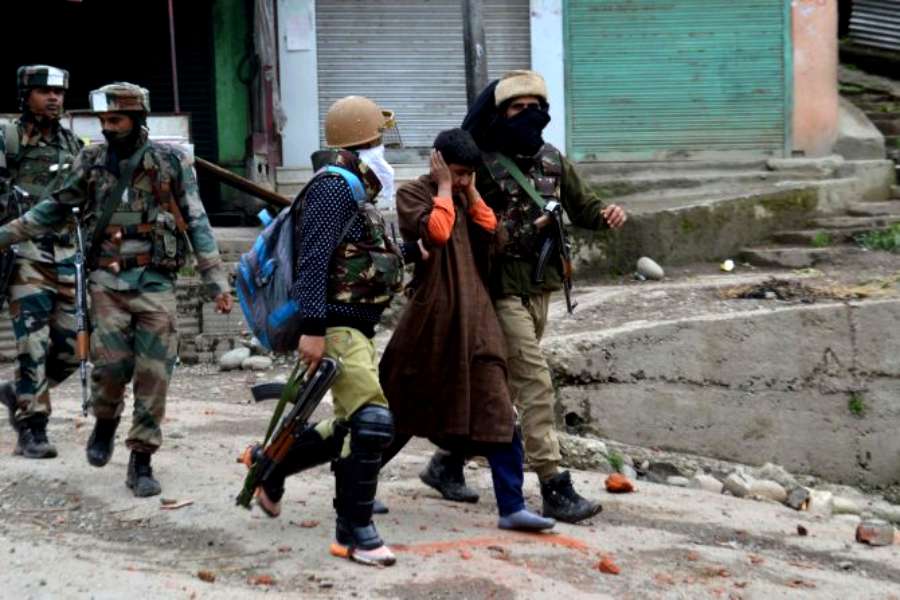 Pakistan‘s ambassador to Türkiye said he hopes advocates of human rights and fair play will take a stand on Kashmir the same way they did in opposing Russia’s war on Ukraine.

Kashmir is divided between India and Pakistan since their independence in 1947, but claimed by both in its entirety. The South Asian nuclear-armed nations have been to war three times over the disputed region.

In August 2019, New Delhi revoked its constitutional autonomy, and split it into two federal territories.

“Conflicts and violations of human rights anywhere are a serious issue. On the one hand, it is good that people are talking about the Russia-Ukraine conflict. Kashmir, unfortunately, suffers from a number of issues in the sense that it’s 75 years old. It is probably human nature to sometime develop fatigue over old issues,” Muhammad Syrus Sajjad Qazi told Anadolu Agency in an exclusive interview.

“I believe violations of human rights anywhere are a concern for all freedom and justice-loving people everywhere. And we hope that having looked at and examined how they took a position on the Ukraine and Russia war, these same advocates of human rights and fair play will also examine their policies toward Kashmir, which is just as deserving of attention,” he said.

The ambassador highlighted that more than 100,000 Kashmiris have perished in the last 30 years, the latest phase of their struggle for self-determination, including through extrajudicial killings and custodial deaths. They have also endured torture, rape and molestation, collective punishment, denial of the right of freedom of expression and denial of the right to practice their religion, he added.

INDIA CLAIMS TO BE WORLD’S LARGEST DEMOCRACY BUT ACTING OTHERWISE

“The actions of India have been noticed by the rest of the world. Here is a democracy that is acting as if it’s a totalitarian or authoritarian state with no regard for human rights or democratic norms,” Qazi said.

He said Kashmir by all rights, by all logic and by all appearances was to be a part of Pakistan.

“The prescription is there. The UN Security Council resolutions clearly state that. Just ask the Kashmiris. What’s so difficult about it? India claims to be the world’s largest democracy.

“So why is India afraid of just asking the Kashmiris (what they want) through a free, fairly administered plebiscite?” he added.

PAKISTAN EXPECTS INTERNATIONAL COMMUNITY TO STEP UP FOR KASHMIR

Qazi said it is the international community, particularly the UN, that needs to step up and say “enough is enough, 75 years have passed, you two don’t seem to be able to solve the problem on your own.”

The envoy said Kashmiris, along with the people of both Pakistan and India, have paid a heavy price due to the conflict, which can be resolved through the UN-prescribed solution-a referendum.

“Well, as long as it takes. Struggles for freedom have no statute of limitations. They have no time limit. There is no deadline. Now the fourth generation of Kashmiris is living under Indian occupation, and they detest the occupation just as much as the first generation. And this will continue.

“Here we have Pakistan having accepted that solution. Here we have India having accepted that solution. There are innumerable statements of the Indian leadership that they will abide by the UN Security Council resolutions. Subsequently, they went back on it. So the solution is there. The only thing is that one of the three parties-and that is India-just needs to look at the problem, look at the solution and have the heart to act as a democracy in Kashmir,” he added. 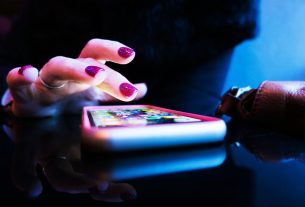 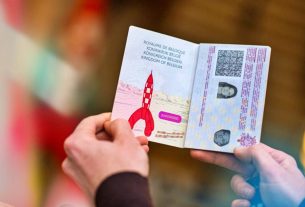 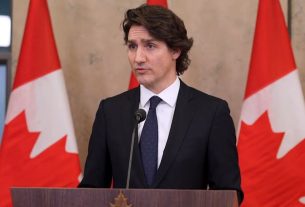