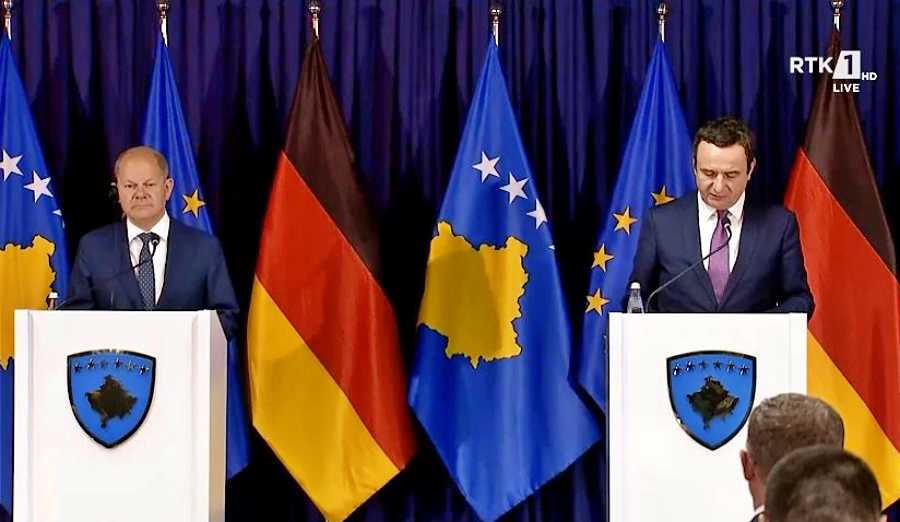 At a news conference with German Chancellor Olaf Scholz, who is visiting the Western Balkans, Prime Minister Albin Kurti indicated that Kosovo will submit an official application to join the European Union before the end of the year.

“We still aspire to the status of EU candidate and we plan to apply at the end of this year,” Kurti said after meeting Scholz. “Europe is our destiny. Europe is our future.”

Kosovo, which has been an independent country since 2008, currently only has the status of a potential candidate in the EU. Formerly a province of Serbia, the population of Kosovo is now majority Albanian.

Serbia continues to claim Kosovo as its own territory and five EU-members – Spain, Greece, Romania, Slovakia and Cyprus – have not recognized Kosovo as an independent state.

Scholz is on a two-day tour of five of the Balkan states. The Kosovan capital of Pristina is the first stop, before he travels on to Belgrade later in the day.

Scholz said it was important “to send a new signal of hope and confidence that the European Union is very serious about this accession process,” noting that the six Balkan countries aspiring to join the EU were already promised accession 19 years ago.

The German chancellor also stressed the importance of fending off Russian influence in the region, praising Kosovo for its stance on Moscow’s invasion of Ukraine.

“Through their support of all measures and sanctions, Albin Kurti and the government of Kosovo have shown that Kosovo, as a reliable partner, stands closely by our side, and by the side of the European and international community,” Scholz added.

Serbia, Montenegro, North Macedonia and Albania have been EU accession candidates for years. Kosovo and Bosnia-Herzegovina are still waiting for this status. 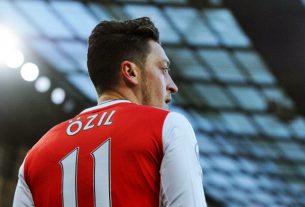 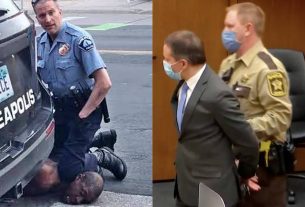 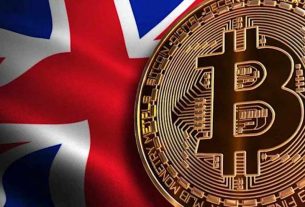