Mali’s transitional president and prime minister resigned during mediation efforts Wednesday after being arrested in an apparent second military coup in nine months, a top junta aide and an international diplomat said.

President Bah Ndaw and Prime Minister Moctar Ouane, tasked with steering the return to civilian rule after a coup last August, had been held since Monday and resigned “before the mediator”, said Baba Cisse, special advisor to junta boss Assimi Goita, adding that negotiations were underway for their release and the formation of a new government. 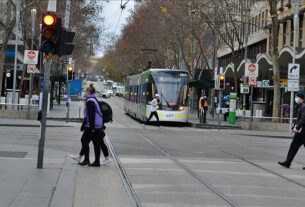