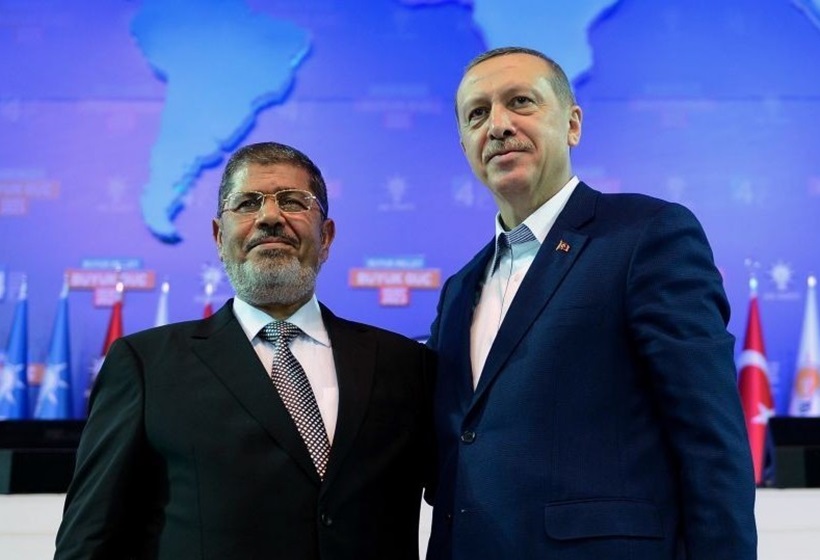 The 67-year-old Morsi had just addressed the court, speaking from the glass cage he is kept in during sessions and warning that he had “many secrets” he could reveal, a judicial official said. A few minutes afterward, he collapsed, the official said, speaking on condition of anonymity because he was not authorized to talk to the press. State TV said Morsi died before he could be taken to the hospital.

Morsi has been in prison undergoing multiple trials ever since the military ousted him in July 2013 and launched a massive crackdown on Muslim Brotherhood. Monday’s session was part of a retrial, being held inside Cairo’s Tura Prison, on charges of espionage with the Palestinian resistance movement Hamas. Morsi’s son, Ahmed, confirmed the death of his father in a Facebook post. He had been serving a seven-year sentence for falsifying his candidacy application for the 2012 presidential race.

Turkish President Recep Tayyip Erdogan was the first world leader to pay tribute to Morsi, calling him a “martyr.” “May Allah rest our brother Morsi, our martyr’s soul in peace,” said Erdogan, who had forged close ties with late former president.

President Erdogan extended condolences to his family and the Egyptian people.  Morsi was Egypt’s first democratically elected president. In 2013, he was removed from power in a military coup led by current President Abdel Fattah el-Sissi. The jailed former leader was facing an array of charges in multiple court cases. LATEST DEVELOPMENTS IN ASIA RELATED TO THE NOVEL CORONAVIRUS PANDEMIC