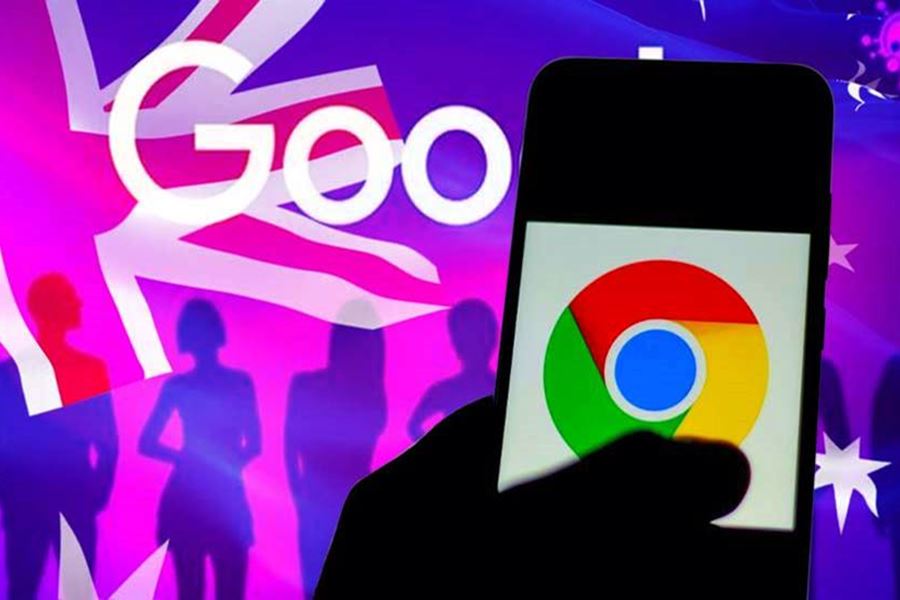 The Australian Federal Court has found that Google LLC and Google Australia Pty Ltd (together, Google) misled consumers about personal location data collected through Android mobile devices between January 2017 and December 2018, in a world-first enforcement action brought by the Australian Competition and Consumer Commission (ACCC).

Google misled Android users into thinking the search giant could collect personal data only if the “location history” setting was on, the ACCC said. The court found that Google could still collect, store and use personally identifiable location data if the setting for “web and application activity” was on — even if “location history” was turned off.

“This is an important victory for consumers, especially anyone concerned about their privacy online, as the Court’s decision sends a strong message to Google and others that big businesses must not mislead their customers,” ACCC Chair Rod Sims said in a statement.

The case against Google was filed by the ACCC “over on-screen representations it made on Android devices in 2017 and 2018.”

It said the company continued to collect and use location data when “location history” was disabled but the other setting was left on, according to ABC News.

The court will decide the penalty later as it must determine “what it considers a breach and how many occurred,” the report said.

Google may face a fine of $1.1 million per breach, with Rod Simms, head of the ACCC, making it clear that the watchdog will seek a penalty in the “many millions.”

A Google spokesperson pointed out that the court rejected many of the ACCC’s broad claims.

“We disagree with the remaining findings and are currently reviewing our options, including a possible appeal,” the Google spokesperson said in a statement.

Following the ACCC’s legal proceedings, the tech giant has since improved user transparency and control, including an auto-delete function for location history and an incognito mode in its Maps product.

The ACCC is seeking declarations, pecuniary penalties, publications orders, and compliance orders. This will be determined at a later date.

“In addition to penalties, we are seeking an order for Google to publish a notice to Australian consumers to better explain Google’s location data settings in the future. This will ensure that consumers can make informed choices about whether certain Google settings that personal collect location data should be enabled,” Sims said. 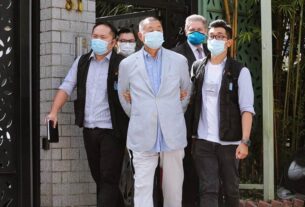 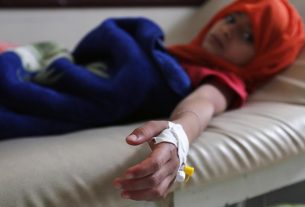