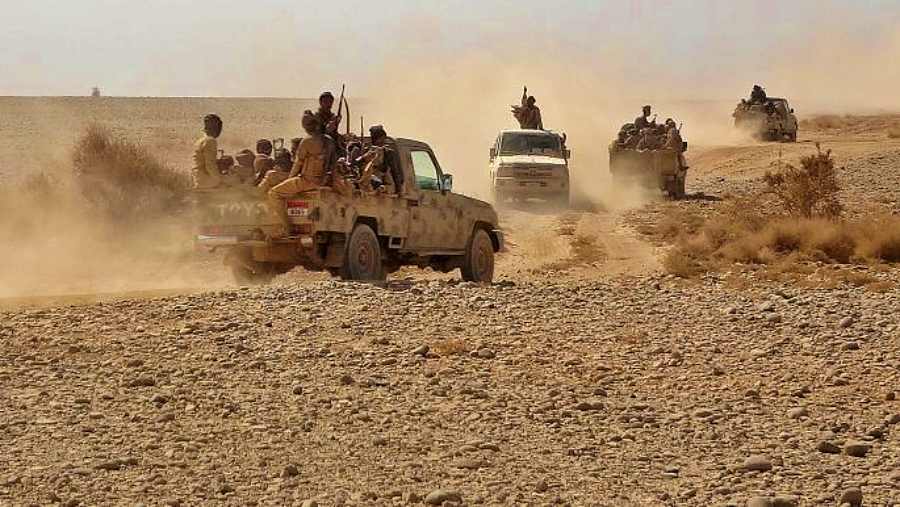 More than 260 Houthi fighters were killed in Yemen in the last three days, according to the Arab coalition fighting in Yemen. They were killed near the key city of Marib.

“Thirty-six military vehicles were destroyed and more than 264” Houthi fighters were killed in strikes in the past 72 hours in al-Jawba, some 50 kilometers (30 miles) south of Marib, and al-Kassara, 30 kilometers to the northwest, the coalition said, quoted by the Saudi Press Agency.

The Houthis, who are backed by Iran, rarely comment on casualties.

The coalition has been reporting almost daily strikes in Marib, the internationally recognized government’s last bastion in oil-rich northern Yemen, for the past two weeks.

Hundreds of Houthis are said to have died as a result of the conflict.

The Houthis launched a strong assault on Marib in February, and after a respite in September, they have resumed their advance.

The Yemeni civil war began in 2014, when the Houthis took control of Sanaa, 120 kilometers west of Marib, forcing coalition forces to invade the following year to prop up the government.

Thousands of people have died and millions have been displaced in the world’s largest humanitarian disaster, according to the United Nations. 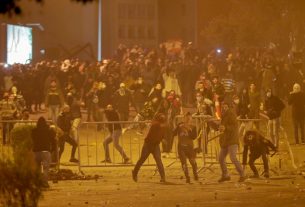 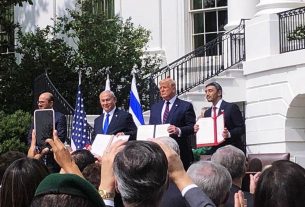 US SUPPORTS ABRAHAM ACCORDS BUT ISRAEL NEEDS TO ENGAGE WITH PALESTINIANS: BLINKEN 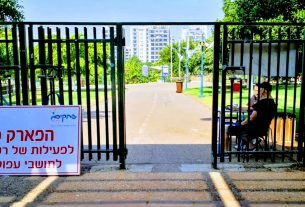