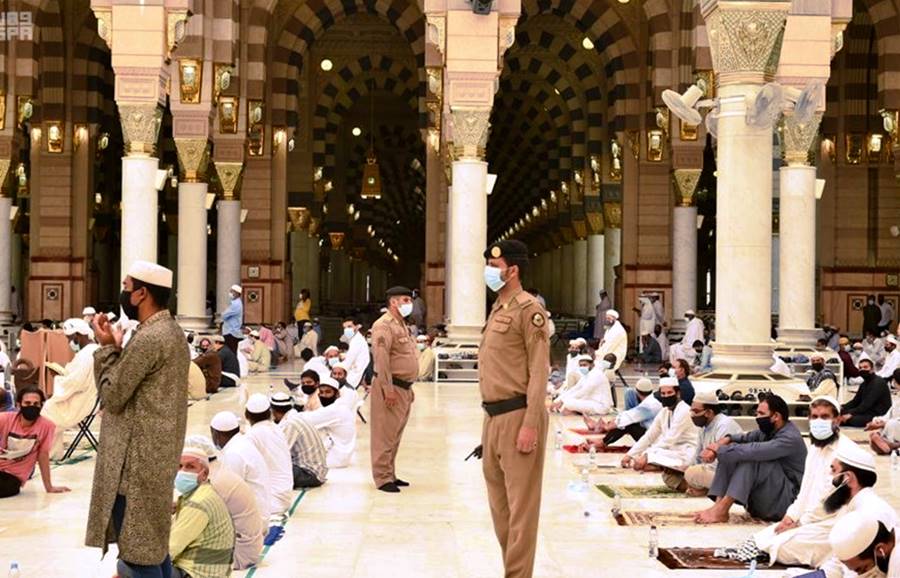 Officials in Saudi Arabia have announced that permits and appointments are no longer needed for visitors wishing to pray at the Prophet’s Holy Mosque in Medina, according to the Kingdom’s Ministry of Hajj and Umrah.

Officials said that visitors wishing to pray at the Prophet’s Holy Mosque will no longer need to apply for a permit and book an appointment through the “Eatmarna” app but will still be required to present their “Tawakkalna” app proving they have received two doses of the COVID-19 vaccine or received the first dose and completed 14 days after receiving the jab, according to the Saudi newspaper Okaz.

Last month, the Grand Mosque in Mecca operated at full capacity, with worshippers praying shoulder-to-shoulder for the first time since the coronavirus pandemic began.

Earlier this week, the Kingdom announced that overseas pilgrims can now apply for permits for Umrah and prayers at the Grand Mosque in Mecca, as well as for visiting the Prophet’s Mosque in Medina via approved mobile applications. 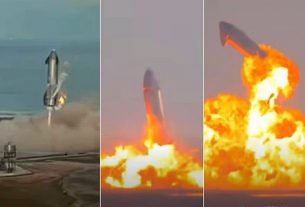 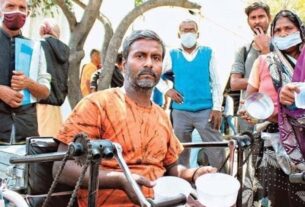 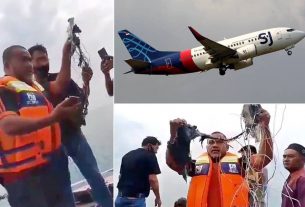 INDONESIAN BOEING PLANE GOES MISSING WITH 62 ON BOARD; DEBRIS FOUND