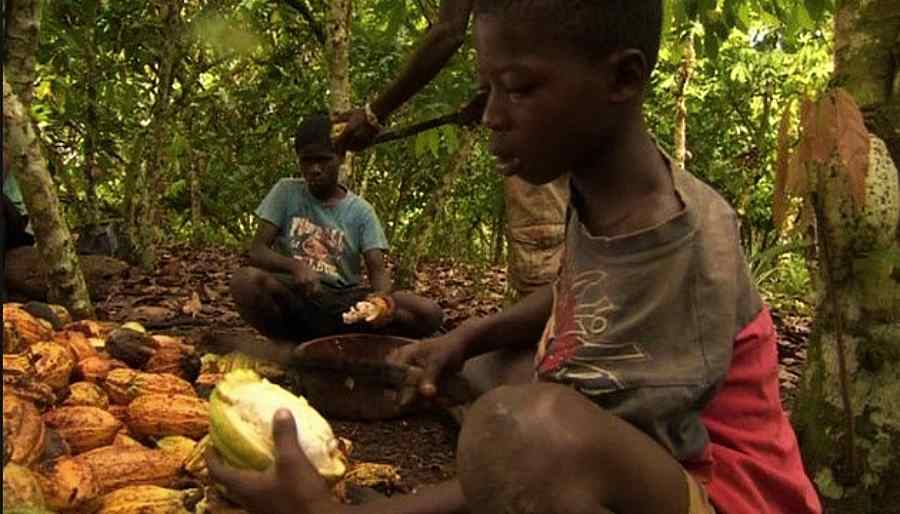 Child labor has increased in the supply chains of developed countries and blocs such as the European Union, the US, Canada, Japan, Norway and Switzerland, especially due to cruel and illegal business models of corporations, an expert said on the occasion of World Children’s Day.

Speaking to Anadolu Agency, human rights activist, journalist, political consultant and social entrepreneur Fernando Morales-de la Cruz noted that it was the 74th anniversary of the adoption of the Universal Declaration of Human Rights and said there are more than 300 million working children around the world despite children’s rights being considered within the scope of human rights.

Pointing out that child labor harms the physical, psychological or emotional development of children, Morales-de la Cruz said: “And so these 300 million children suffer a lot.”

He said the increase of child labor in the supply chains was due to an increase in the types and volumes of products produced by countries in the Global South, but especially due to cruel and illegal business models of corporations.

He said the COVID-19 pandemic also led to an increase in child labor.

“During the COVID-19 epidemic, we also saw a significant increase in poverty. Child work rises as poverty rises because child labor is the outcome of extreme poverty,” he added.

Rights of weakest children in supply chains not respected

Morales-de la Cruz argued that developed economies and their companies are the biggest financial beneficiaries of child labor.

“We can talk about tens of millions of children working in the supply chains of the European Union and the United States, and the same goes for Norway and Switzerland. This is a very serious problem, because these countries are supposed to have a system based on the rule of law and respect for human rights. But when you look at their supply chains and their investments, they don’t respect the rights of the weakest children,” he said.

He noted that he had been asking German politicians at the highest level to do everything possible to stop this.

“The reality is that when you look at the products that Germany imports, we can start with coffee, tea and cocoa, we can start with cotton and fashion. We can also continue with cobalt for electric cars and batteries. There are many children working in these supply chains,” he said.

“Even the luxury brands and the gold and the diamonds in jewelry are tainted with child labor. The child labor problem is not only present in cheap products.”

Morales-de la Cruz stressed that corporations were paying the producers a fraction of the real cost of the products. He emphasized that countries in Asia like India, Pakistan and Bangladesh went through extreme poverty which affects hundreds of millions of people.

Difficult to find products not associated with child labor

“Asia is an important exporter of products to Europe and the US. So when we look at the products that these countries import, we find child labor and even forced labor there. So what is really needed is for the governments of the developed nations to ensure that companies respect the law and also that the government protects the rights of children and even slaves who are working today. That is why I wrote a letter to the leaders of the G7 Leaders’ Summit hosted by Germany at Elmau Palace in the state of Bavaria demanding that they make a commitment to eliminate forced labor and child labor,” he said.

Morales-de la Cruz said he expected German Chancellor Olaf Scholz and other G7 leaders to show that they are willing to act on this issue.

According to the latest study by the International Labor Organization (ILO) and UNICEF published on June 10, 2021, the number of children employed as laborers globally had surged in recent years, reaching 160 million.

According to a report published on Sept. 14 this year by the University of Zurich, there are more than 373 million children globally now who work instead of play. This puts them third worldwide in terms of population after China and India. 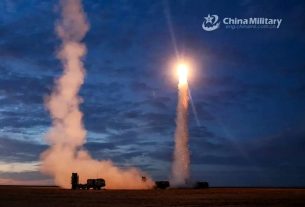 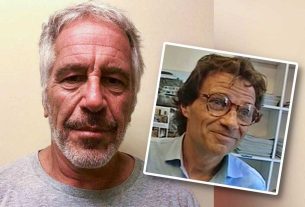 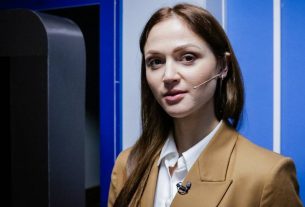