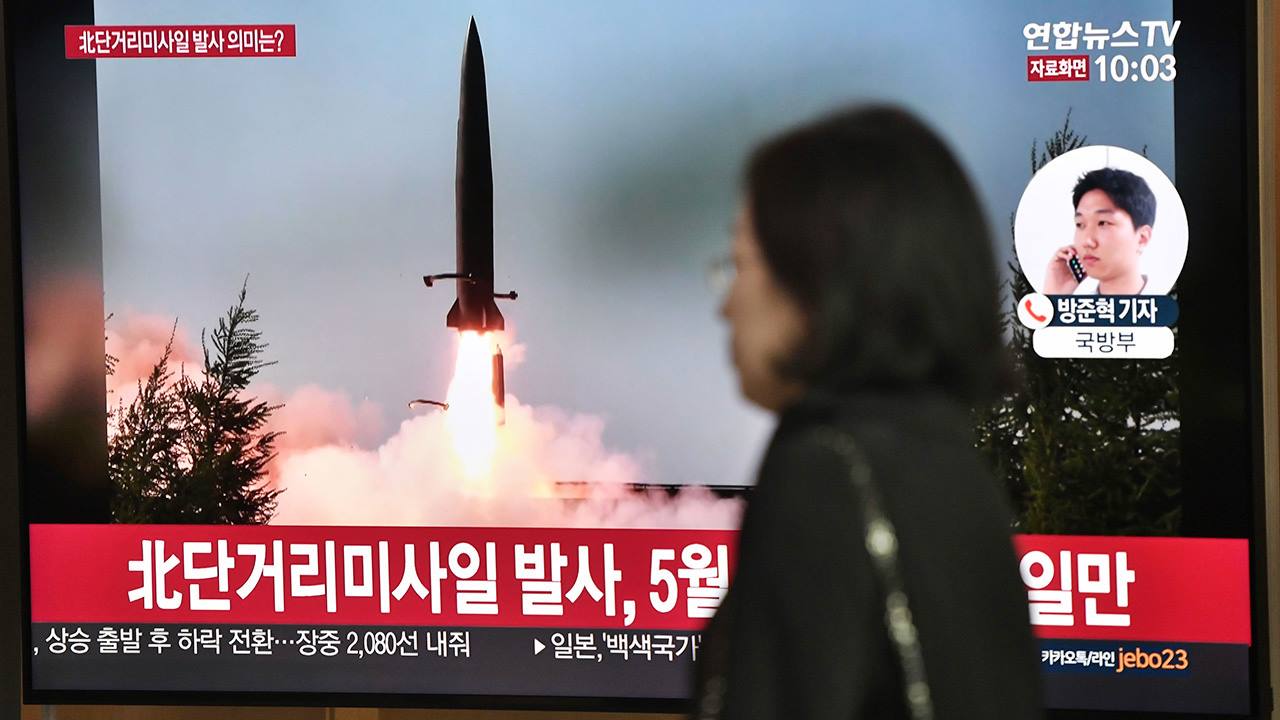 Two projectiles flew about 250km as Pyongyang intensifies pressure on the US to start up new denuclearisation talks.

North Korea conducted its second weapons test in less than a week on Wednesday, firing two short-range ballistic missiles off its east coast in a move observers say could be aimed at boosting pressure on the US to set up new denuclearisation talks.

The projectiles were launched early from the Hodo Peninsula in South Hamgyong province on North Korea’s east coast, according to South Korea’s military’s Joint Chiefs of Staff (JCS) .

The two missiles “flew around 250km at an altitude of 30km before falling into the East Sea”, also known as the Sea of Japan, JCS said.

South Korean officials said the two missiles appeared to be of a different type than those launched on Thursday. The JCS said it was monitoring the situation in case of additional launches and is on standby, Yonhap added.

“The North’s repeated missile launches are not helpful to an effort to ease tensions on the Korean Peninsula and we urge [North Korea] to stop this kind of behaviour,” a JCS statement said. Al Jazeera’s Rob McBride, reporting from Seoul said, said the missiles were fired 20 minutes apart.

“As always with North Korea, all of these launches are carefully calculated so you have to look at why they are making this statement now, and why it is having this test firing,” McBride said.

He added Pyongyang may be expressing its displeasure over planned joint military exercises between the United States and South Korea in the coming month.

The test would be yet another North Korean violation of UN Security Council resolutions and comes as the country’s negotiations with the US over its nuclear weapons programme are at a stalemate.

Colonel Lee Peters, a spokesman for US military forces in South Korea, said: “We are aware of reports of a missile launch from North Korea and we will continue to monitor the situation.”

He did not comment when asked whether the joint South Korea-US drills, scheduled to begin next month, would continue.

Both Trump and US Secretary of State Mike Pompeo played down last week’s launches and Pompeo has continued to express hope for a diplomatic way forward with North Korea. 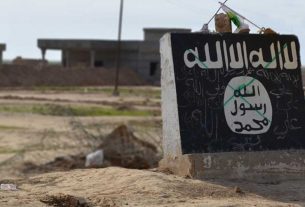 DAESH RETURNEES FROM IRAQ AND SYRIA TO BE CHARGED WITH WAR CRIMES, EUROJUST SAYS 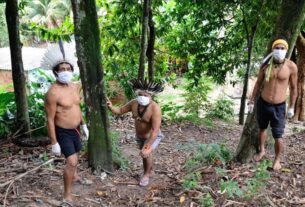 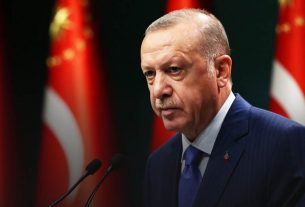 ‘FIGHT NEEDS TO BE PUT UP AGAINST ANTI-MUSLIM SENTIMENT’: ERDOGAN