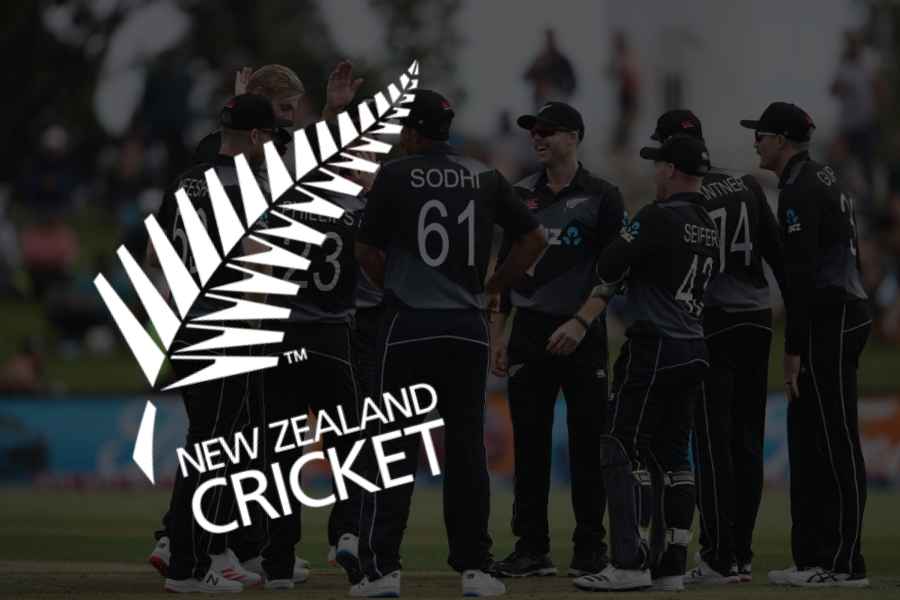 After canceling this year’s tour due to security concerns, New Zealand Cricket has announced back-to-back tours of Pakistan for next season.

Brace yourselves! New Zealand to tour Pakistan for two Tests and three ODIs in December/January 2022-23 and will return in April 2023 for 10 white-ball matches. Exciting, right?#harhaalmaincricket pic.twitter.com/IRwgcOsYoq

New Zealand caused a diplomatic blunder in September when it canceled a series in Pakistan just as the first one-dayer was set to begin in Rawalpindi.

With little explanation about the nature of the threat, the team quickly left the country.

Soon after, England canceled their own Pakistan tour.

The cancellations were a major setback for Pakistan, which had been struggling to entice foreign teams back after home internationals were suspended in 2009 following a deadly terror attack on the Sri Lanka Test team.

“We believe this is a campaign against international cricket,” Chaudhry said.

Pakistan Cricket Board Chairman Ramiz Raja welcomed the news. “This reflects the strong, cordial and historic relations” between the two cricket boards, he said.

He added the move “reconfirms Pakistan’s status as an important member of the cricket fraternity.”

The match dates have yet to be announced.

According to Pakistan’s information minister, an email from India contained an unspecified threat to New Zealand’s cricket team, prompting them to cancel a tour of Pakistan.

“This email was generated from India through a VPN showing the location of Singapore,” Fawad Chaudhry told reporters.

“The post stated that New Zealand cricket team should not go to Pakistan as Daesh would attack it,” Chaudhry said.

Digital investigation reveals that India-based elements and devices were used to send fake threats to New Zealand cricket team. Pakistan registered a case and requested @INTERPOL_HQ for assistance and @ICC to take notice of the conspiracy against international cricket.

Citing an article published by Indian newspaper The Sunday Guardian on August 21, Chaudhry said the paper had warned the visiting cricketers could get attacked in Pakistan.

Chaudhry said that on August 24, an email was sent to New Zealand cricketer Martin Guptill’s wife that issued a death threat to Guptil.

He said the email was sent using ProtonMail and that Pakistan is seeking Interpol’s help in identifying the author of the email.

The Pakistani minister said another email threat was sent to the New Zealand team on September 19 from an Indian device.

“The device was operating 13 email IDs” and belongs to a man in India’s Maharastra state, he said.

“This is a very strong link to India,” he said. 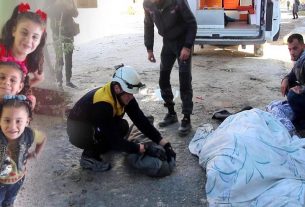 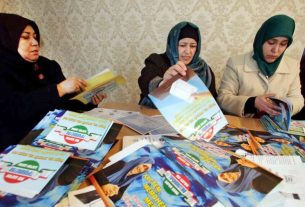 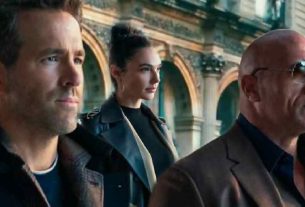