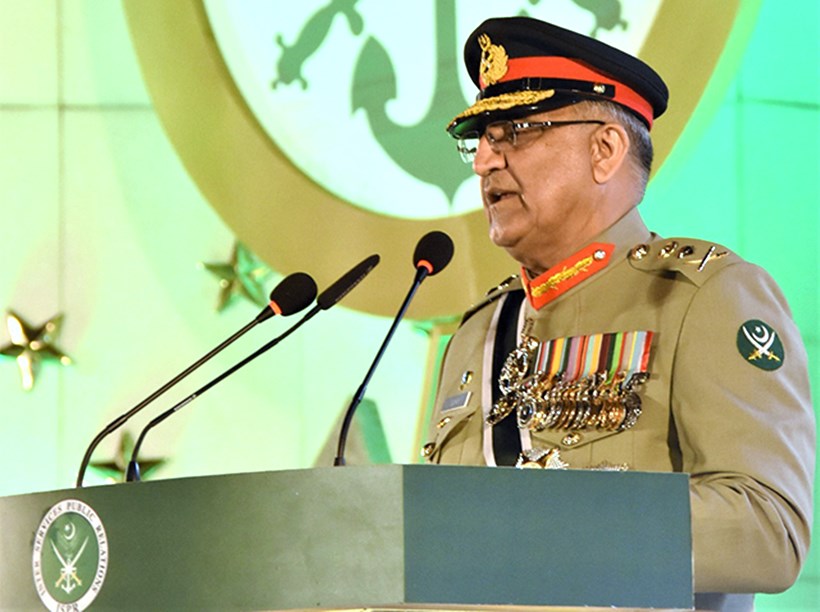 The current army chief, General Qamar Javed Bajwa, is to step down on November 29 after serving for six years.

Islamabad, Pakistan – Pakistan’s nuclear-armed army will soon have a new commander,  with the prime minister’s office confirming that it had received a list of names of six senior generals for arguably the most powerful post in the country.

The current chief of army staff, General Qamar Javed Bajwa, is to step down on November 29 after serving for six years.

The office of Prime Minister Shehbaz Sharif tweeted on Wednesday that it had received the names for the positions of army chief as well as chairman of the joint chiefs of staff committee.

“The Prime Minister will take a decision on the appointments as per the laid down procedure,” it noted.

The PM Office has received the summary from the Ministry of Defence with a panel of names for the appointment of Chairman Joint Chiefs of Staff Committee and Chief of the Army Staff. The Prime Minister will take a decision on the appointments as per the laid down procedure.

Bajwa took charge of the 600,000-strong army for three years in November 2016. He was granted an extension in August 2019 by then-Prime Minister Imran Khan.

The confirmation from the prime minister’s office followed confusion, claims and counter-claims on Tuesday night that played out in the news as well as on social media, triggering speculation of strained ties between the government and the military.

The military is considered to be Pakistan’s most powerful institution and has ruled the country for more than three decades of the 75 years since it gained independence in 1947, and also imposed martial law thrice.

As prime minister, Sharif has the authority to pick any general from a recommended list.

Defence minister Khawaja Asif tweeted that the list of names would be sent to the prime minister’s office in “due time” after a private broadcaster reported that the names were in.

“The Prime Minister has not received the summary as yet. God willing, receipt of the summary to PMO will be done in due time,” he posted.

However, past midnight, Inter-Services Public Relations (ISPR), the military’s media wing, confirmed, through a tweet, that the six names had been sent to the defence ministry.

GHQ has forwarded the summary for Selection of CJCSC and COAS, containing names of 6 senior most Lt Gens to MoD.

The defence minister took to Twitter an hour later to confirm the list’s status.

“The summary from Ministry of Defence has been received at the PMO. God willing, rest of the steps will also be completed soon,” he wrote.

Asif tried to downplay what appeared to be a deadlock over the choice for the top job. He said in a TV interview that the government and military don’t have any differences and any claims to the contrary were unfounded.

Commenting on the uncertainty around the appointment, Singapore-based security analyst Abdul Basit said the never-ending political tussles and power games have come at the cost of governance in Pakistan.

“This constant struggle for power, resulting in perpetual instability, is unlikely to subside even with the new chief’s appointment and elections next year,” he said. 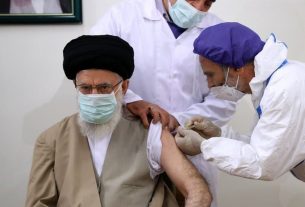 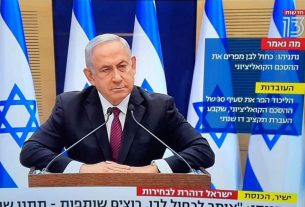 “I’M GOING TO BRING YOU DIRECT FLIGHTS FROM TEL AVIV TO MECCA,” NETANYAHU