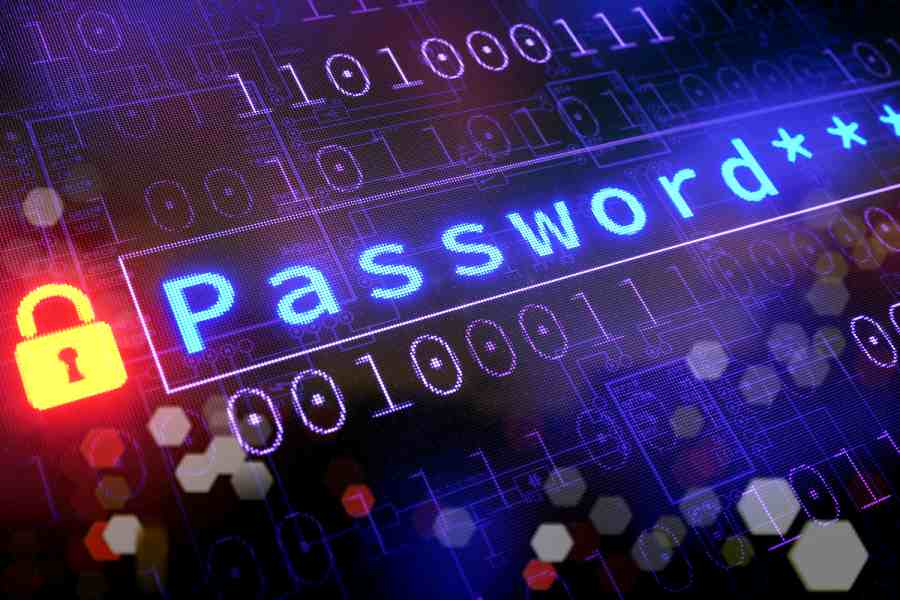 According to a recent analysis by password management solution provider Nordpass, Samsung, or rather “samsung” with a lowercase S, is among the most frequently used passwords in at least 30 countries.

According to SamMobile, using your TV, home appliance, or smartphone brand’s name as a password, like Samsung, is not the worst offense, but it has gained popularity in recent years.

The most popular password is “password,” which was reportedly chosen by nearly 5 million users, while other commonly used passwords include “123456,” “123456789,” and “guest”, according to the report.

In the case of “samsung,” it turns out that it is not the only brand-based password used by a large number of online users.

A recent study found that while a simple and predictable password may be cracked in less than a second, a combination of lowercase, uppercase, and digits can also produce variable results.

According to the research firm’s findings, the majority of frequently used passwords can be cracked in under a second since they are brief and contain just lowercase or capital letters or numbers. 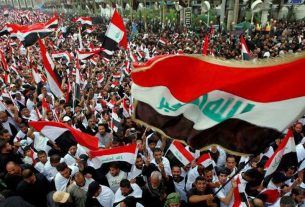 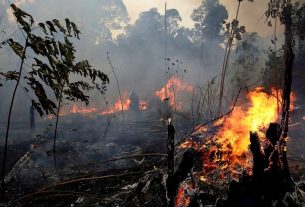 Brazil Welcomes All Foreign Aid to Fight Amazon Wildfires, will decide how to use it -Report 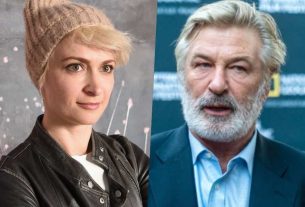