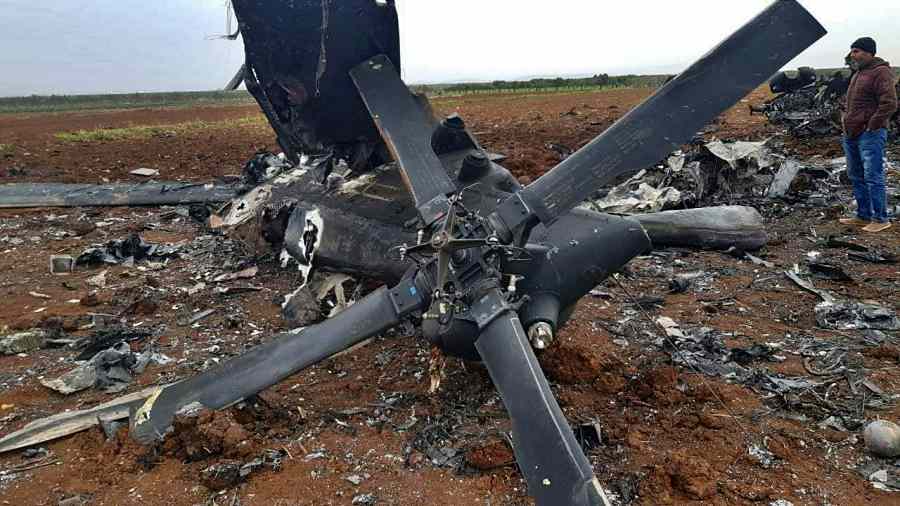 An American helicopter had a ‘mechanical failure’ and was subsequently destroyed by the US military after the raid, officials say.

The ISIL (ISIS) leader killed in a United States raid in Syria lived on the third floor of a compound above an “unwitting family” that was not associated with the group, US officials have said.

The US military conducted the operation on Wednesday that killed Abu Ibrahim al-Hashimi al-Qurayshi, who officials in Washington say blew himself up, killing members of his own family. ISIL has yet to confirm al-Qurayshi’s death.

US officials say the military chose to conduct a raid with troops instead of bombing the compound to minimise harm to the family that lived on the first floor.

“It was due to the risk of this unwitting family and other civilians in the area that President [Joe] Biden ordered this air assault operation, placing our own troops at risk to minimise the risk to others. And they succeeded in that mission,” a senior administration official told reporters on Wednesday.

Speaking on condition of anonymity, the official said US forces were able to safely evacuate that family from the house in the early stages of the raid.

The official added that the explosion from al-Qurayshi’s house was significant. “The blast was so large, on the third floor, that it blew bodies outside of the house and into the surrounding areas,” the official said.

An ISIL lieutenant had barricaded himself and his family on the second floor during the raid, according to the US account. “He and his wife engaged the assault force. They were killed in the course of the operation,” the official said.

Later on Thursday, Pentagon spokesman John Kirby said “it appears as if a child was also killed on that second floor”.

But he added that the US military was able to bring out a total of 10 civilians from the building – six from the first floor and four children from the second floor.

Kirby said al-Qurayshi’s suicide bombing killed at least three civilians. But the White Helmets, the Syrian civil defence first responders that operate in rebel-held areas of the country, had said that 13 people were killed in the raid, including six children and four women.

US Secretary of Defense Lloyd Austin applauded the raid and reiterated that ISIL was responsible for the deaths of civilians during the operation.

But he suggested that the Pentagon will review the incident. “This operation was specifically designed and conducted in a manner to minimize civilian casualties,” Austin said in a statement.

“We know that al-Qurayshi and others at his compound directly caused the deaths of women and children last night. But, given the complexity of this mission, we will take a look at the possibility our actions may also have resulted in harm to innocent people.”

The Pentagon said US troops did not suffer casualties during the operation, but an American helicopter had a “mechanical failure” and was subsequently destroyed by the US military after the raid.

“There was a situation in which one of our helicopters had a mechanical issue, and so it was properly disposed of some distance from the site; it had nothing to do with any kind of hostile action,” the US official said.

Biden praised the operation on Thursday, saying that al-Qurayshi was the “driving force” behind ISIL’s campaign of massacres and sexual violence against the Yazidis in northwestern Iraq in 2014, when the group controlled large swathes of territory in Iraq and Syria.

“This operation is testament to America’s reach and capability to take out terrorist threats no matter where they try to hide anywhere in the world,” Biden said on Thursday.

ISIL named al-Qurayshi as its leader in 2019 after confirming the death of former chief Abu Bakr al-Baghdadi, who was killed by US special forces days earlier.

On Thursday, Kirby described al-Qurayshi as a “hands-on kind of leader” who was aware of ISIL’s recent assault on a prison in northeast Syria. The US official had said that al-Qurayshi never left the house and commanded ISIL through couriers.

“We know that he certainly had knowledge of and was at least maintaining a level of situational awareness during the Hassakeh prison break last week,” Kirby said. “We know that he was directly involved in the massacre and the rape of innocent Yazidis back in 2014. This is a man that we should all be happy is no longer walking on the face of the earth court.”

Remains of a US helicopter which broke during last night’s Idlib operation and then destroyed by the US forces before evacuation.
📸 AFP pic.twitter.com/gMGVFDIC2W

The raid in Syria comes less than a week after Austin issued a directive ordering the US military to do more to protect civilians from harm in drone attacks and other combat operations, amid a wave of criticism.

Reporting by the New York Times last month documented how the Pentagon discounted civilian casualties in Syria, Iraq and Afghanistan over the past years.

The Pentagon also faced calls for accountability last year after a drone attack in Kabul killed 10 Afghan civilians, including seven children. US military leaders initially insisted that the August 2021 bombing in the Afghan capital targeted ISIL-affiliated operatives planning an attack on Kabul Airport, before eventually acknowledging civilians were killed.

The Pentagon reviewed the incident but decided against reprimanding any US military official after concluding that the drone attack was a “regrettable mistake” that did not violate the laws of war.

Annie Shiel, senior adviser at the US-based Center for Civilians in Conflict (CIVIC), said while the details of the US raid that killed the ISIL leader in Syria are still coming out, “the US military’s initial version of events is often incomplete, misleading, or wrong – especially when it comes to civilian casualties”.

“President Biden has been quick to hail this as a categorical success despite the tragic deaths of civilians, including children,” Shiel told Al Jazeera in an email on Thursday.

“And at the same time, he has yet to publicly address any of the very significant structural failures of US civilian harm policies and practices reported in the last few months. Where is the public recognition of, and reckoning with, the legacy of harm from the past two decades of US operations?” 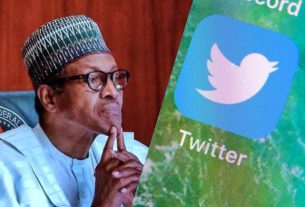 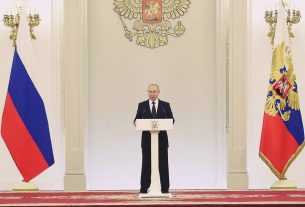 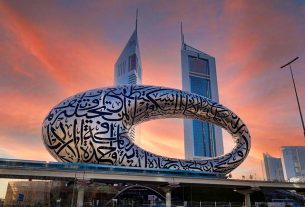 DUBAI’S MUSEUM OF THE FUTURE: ONE OF NATIONAL GEOGRAPHIC’S 14 MOST BEAUTIFUL MUSEUMS