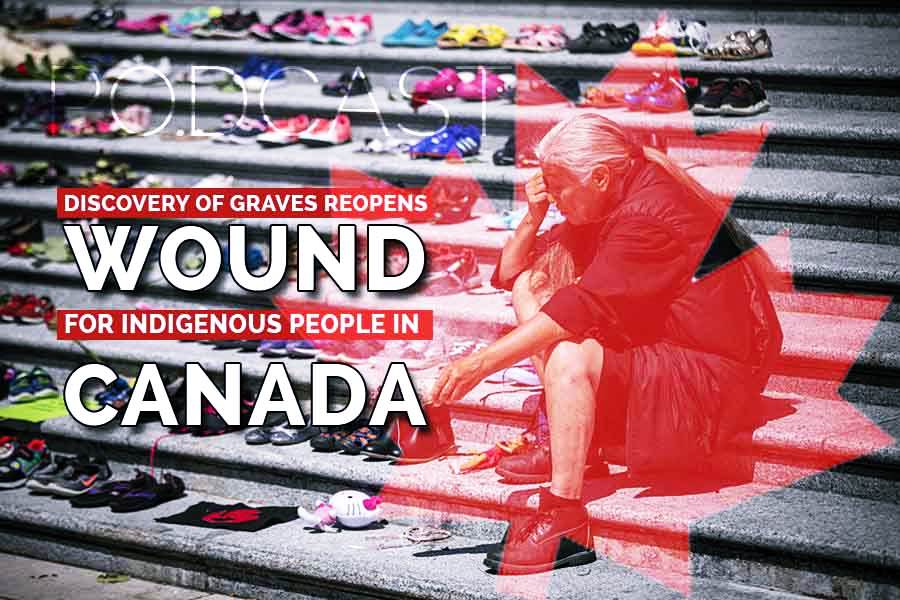 For over a century, Indigenous children were forcibly taken away from their families to residential schools created by the Canadian government and administered by churches. Survivors have reported that all kinds of abuse happened there.

Even when Prime Minister Justin Trudeau has publicly apologized for Canada’s history with its Indigenous people, many say his government’s actions when it comes to reparations do not reflect his words.