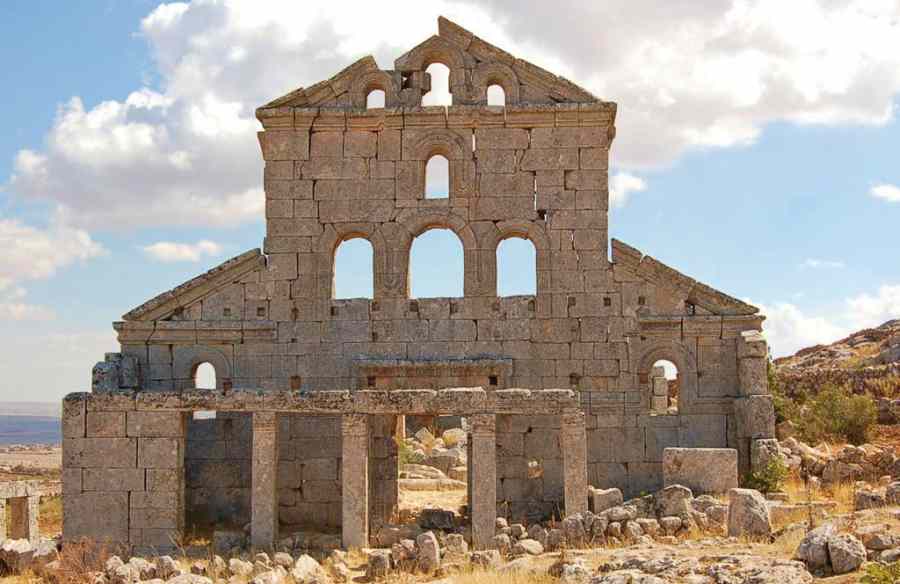 According to the Clooney Foundation For Justice, the destruction and plunder of the Middle East’s cultural heritage are being committed on a scale not seen since World War II. Hundreds of thousands of artifacts are stolen from countries such as Yemen, Syria, and Iraq, smuggled through neighbouring states, and eventually sold to the highest bidder in the EU, the US, and worldwide. A portion of these profits is known to be used to finance conflicts and global terrorism.

This episode was produced by Khaled Soltan. Our host is Sami Zeidan. George Alwer is the sound designer. Aya Elmileik is the lead engagement producer and Munera AlDosari is the assistant engagement producer. Omar al-Saleh is the executive producer. Ney Alvarez is Al Jazeera English’s head of audio. 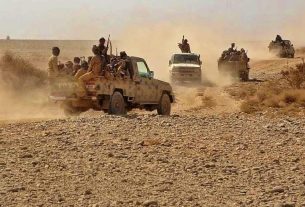 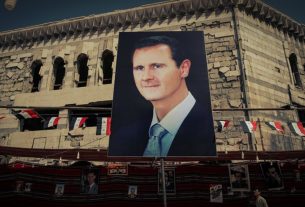