Due to the confirmation of 23 Ebola cases among pupils, including eight fatal cases, all schools in Uganda will be closed two weeks before the scheduled end of the school year.

Preschools, primary schools, and secondary schools will be closed on November 25 due to overcrowding in classrooms, according to Education Minister Janet Kataha Museveni, who made the announcement on Tuesday.

“Closing schools earlier will reduce areas of concentration where children are in daily close contact with fellow children, teachers and other staff who could potentially spread the virus,” the minister, who is also the wife of longtime President Yoweri Museveni, said in a statement.

Students in Uganda are currently in their third and final term of the calendar year.

The neighboring districts of Mubende and Kassanda, which have been at the epicenter of the Ebola outbreak, have been under a three-week lockdown that the government extended on Saturday.

A dusk to dawn curfew, a prohibition on personal movement, and the closure of markets, pubs, and churches are among the measures.

Although the sickness has spread throughout the nation, including to the capital Kampala, since the outbreak was proclaimed in Mubende on September 20, the president has indicated that no statewide restrictions are required.

Government statistics on Sunday show that 53 people have died and 135 individuals have contracted Ebola.

The World Health Organization (WHO) last week said Uganda had registered more than 150 confirmed and probable cases, including 64 fatalities. Uganda’s last recorded death from a previous Ebola outbreak was in 2019.

Contrary to the more prevalent Zaire strain, which spread during recent outbreaks in the neighboring Democratic Republic of the Congo, the virus that is currently circulating in Uganda is the Sudan strain of Ebola, for which there is no confirmed vaccine. 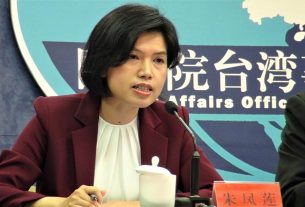 US ‘PLAYING WITH FIRE’ ON TAIWAN, CHINA SAYS 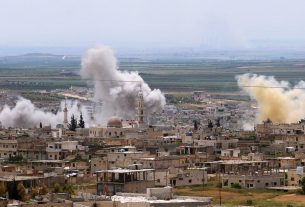 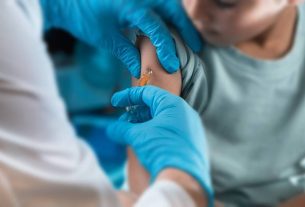