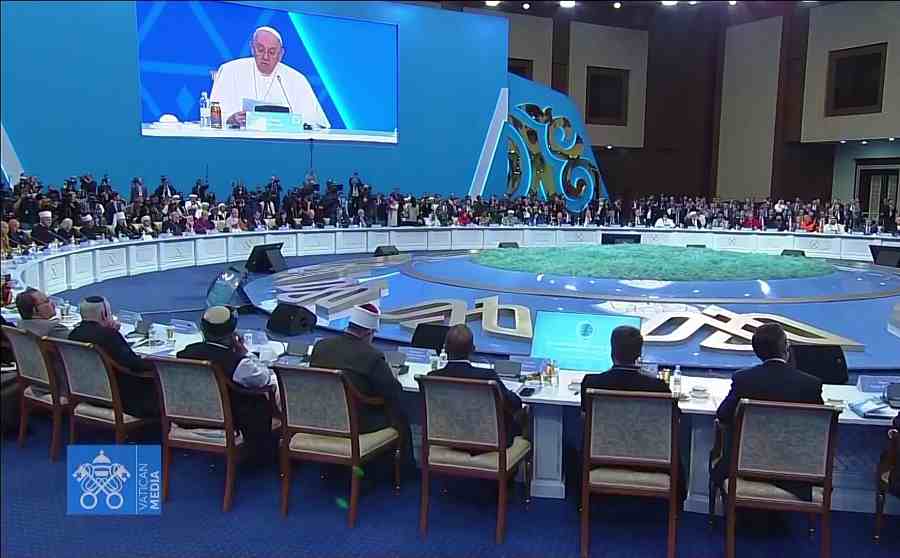 The Pope spoke to representatives of the world’s religions in Kazakhstan.

Pope Francis told an interfaith gathering in ex-Soviet Kazakhstan on Wednesday that religion should not be used to gain power, AFP reported.

“Mindful of the wrongs and errors of the past, let us unite our efforts to ensure that the Almighty will never again be held hostage to the human thirst for power,” Francis said.

“Let us free ourselves of those reductive and destructive notions that offend the name of God by harshness, extremism and forms of fundamentalism, and profane it through hatred, fanaticism, and terrorism,” he said.

“Let us commit ourselves, then, even more to insisting on the need for resolving conflicts not by the inconclusive means of power, with arms and threats, but by the only means blessed by heaven and worthy of man: encounter, dialogue and patient negotiations,” he said.

The event in Kazakhstan, a former Soviet republic that gained independence in 1991, is expected to draw 100 delegations from 50 countries.

Although initially anticipated, Russian Orthodox Patriarch Kirill, a close ally of President Vladimir Putin, has withdrawn from the September 14–15 event, dash hopes of a meeting with Francis regarding the Ukraine conflict.

A simultaneous visit to the country by Chinese leader Xi Jinping has led to speculation of a possible historic meeting. 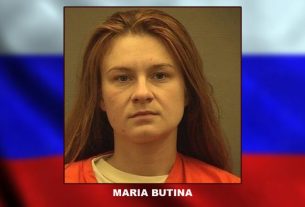 Russian sentenced to 18 months for being agent for Kremlin 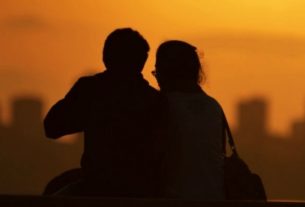 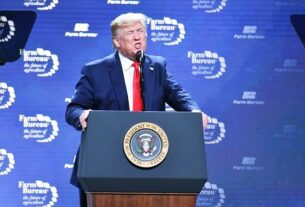