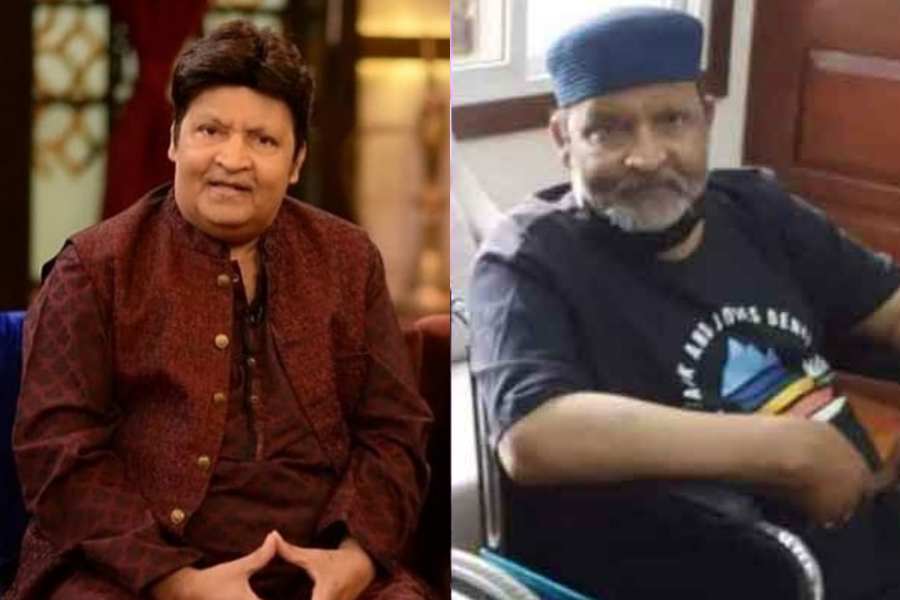 Umar Sharif, one of Pakistan’s most popular comedians, died on Saturday in Germany while en route to the United States for treatment, according to his son. He was 66 years old at the time.

Sharif, who was known for his satire, stand-up comedy, and live performances, was suffering from heart and kidney disease, according to his manager, Jawad Umar. Doctors encouraged him to seek care in the United States, and he was on his way to Virginia when his condition worsened on the plane.

The flight diverted to Germany on Tuesday and he was treated in a Nuremburg hospital. He died briefly before a planned departure Saturday, his son said. Sharif’s second wife was with him during the journey, and he left behind two sons.

Born on April 19, 1955 in Karachi, Sharif began his career as comedian on stage, but also performed in films and television dramas in the Urdu language.

Pakistan’s show business industry and politicians took to social media to express condolences ahead of the funeral in Pakistan. 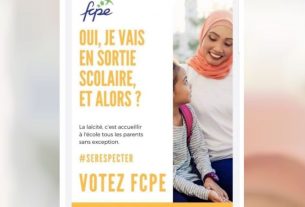 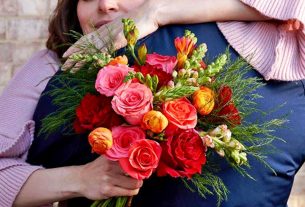 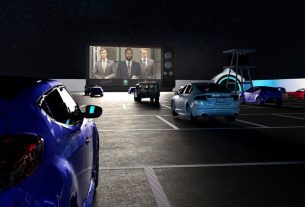