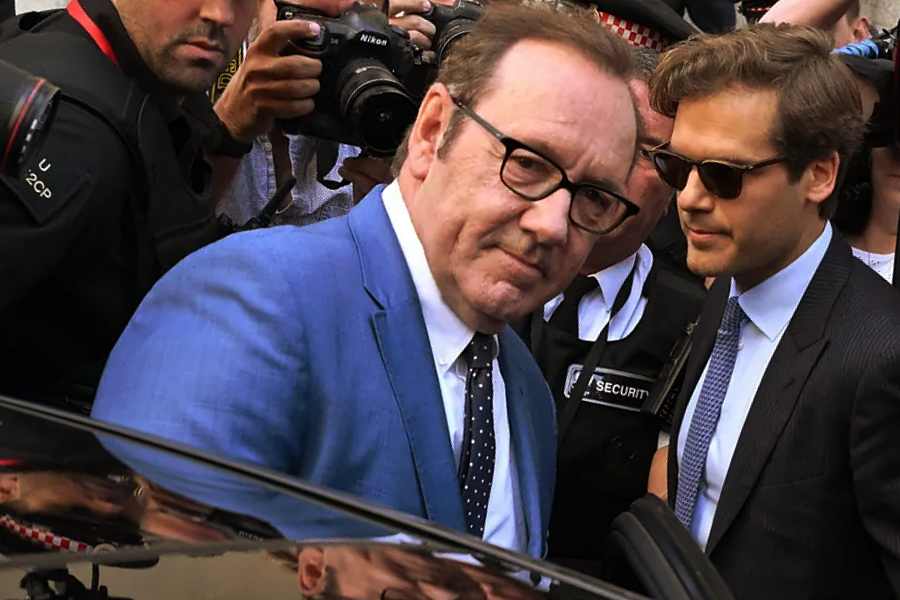 The House of Cards and American Beauty star has been charged with “a number of sexual assaults against one man between 2001 and 2004,” the Crown Prosecution Service (CPS) announced on Wednesday.

It also authorised “one charge of causing a person to engage in sexual activity without consent” against the 63-year-old actor, who lives in the United States.

The CPS, which is in charge of prosecuting people in England and Wales, stated that the seven fresh accusations relate to alleged acts committed before and after 2003, when new legislation on sexual offenses went into effect.

This means that Spacey is now facing 11 charges of sexual assault in the United Kingdom.

Those allegations referred to a period when he was the artistic director of London’s Old Vic Theatre, between 2004 and 2015.

Five years ago, when Rapp’s charges surfaced, Spacey’s Hollywood acting career came to an end. He was fired from the upcoming House of Cards season finale and other projects. 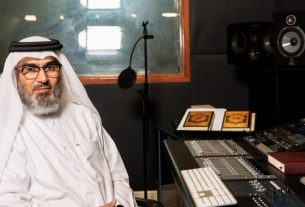 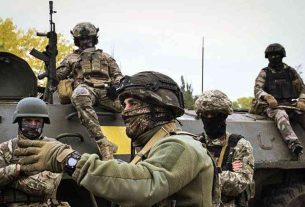 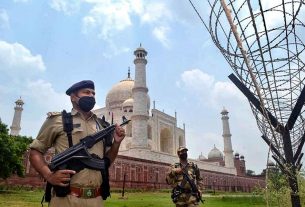