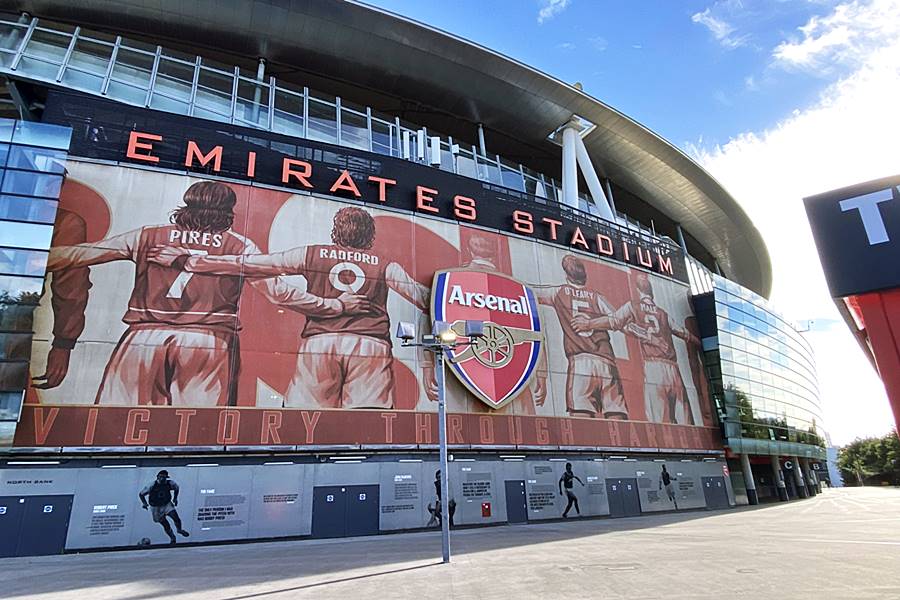 Qatari-based accounts on Twitter have fuelled speculation among some Arsenal fans about the prospects of a takeover of the English Premier League club by the Gulf state following the high-profile takeover of Newcastle United by Saudi Arabia’s Public Investment Fund (PIF) which owns 80 per cent of the football club.

The North London club which last won the league in the 2003-2004 is currently owned by US businessman Stan Kroenke, could join Manchester City in being owned by Middle Eastern owners. City is owned by Emirati Deputy Prime Minister and Minister of Presidential Affairs, Sheikh Mansour and prior to the finalisation of the Saudi deal, were the richest club in the Premier League.

We need #Arsenal after #Newcastle 🥲

Mohammed Al Kaabi, a Qatari journalist reacted to news of the Newcastle takeover earlier in the week by stating, “We need Arsenal after Newcastle.” The post prompted mixed responses from supporters of the team, ranging from pleas to buy the club to cynicism about the likelihood of a Qatari buyout.

In August, the former president of the Qatari club, Al-Arabi, Khalifah Bin Hamad Al-Thani, posted what many saw as a cryptic message expressing interest in an Arsenal takeover.

The rest of the time..

The controversial Saudi deal worth $409 million (£300m) saw the consortium ending the 14-year ownership of British billionaire and retail entrepreneur Mike Ashley. However, the move has been sharply criticised by human rights organisations, citing the kingdom’s poor track record on civil liberties and war crimes in Yemen, leading to accusations of “sports washing”. The fiancée of murdered Saudi journalist Jamal Khashoggi, Hatice Cengiz said she was “very disappointed” by news of the deal.

“What I’ve been doing since his murder is seeking justice for Jamal every day, every chance that I found or every place I can go and ask more.”

“Then suddenly, I saw the news and people were talking about the takeover and I said ‘please, do not do that, please be respectful to yourself’.”

The remaining 19 other Premier League clubs also expressed opposition to the Saudi-led consortium’s takeover and the short notice of the deal; they are demanding emergency meetings to be held next week. 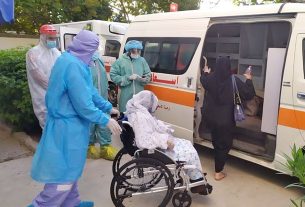 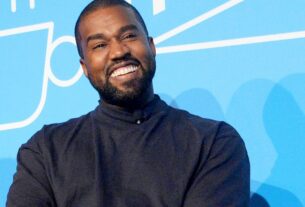 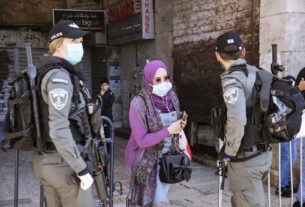