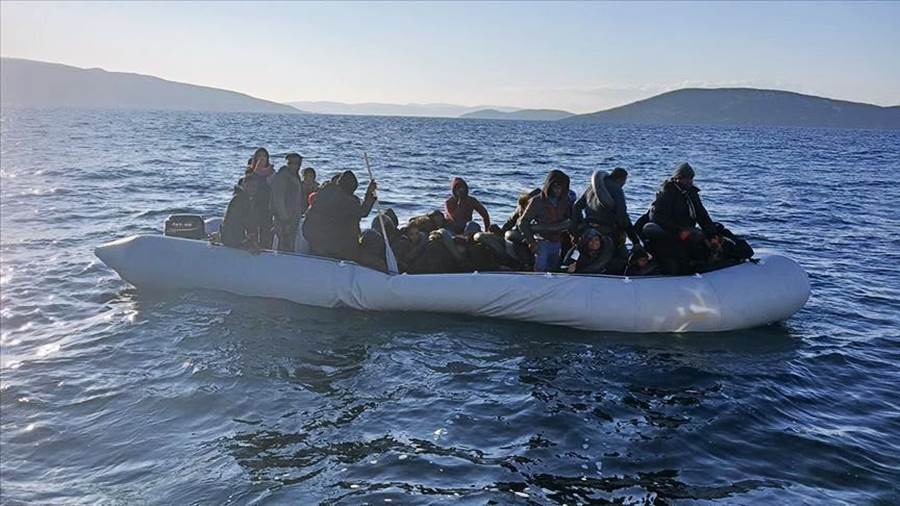 The UK’s interior ministry announced Friday that 853 migrants in small boats crossed the Channel in a single day this week, setting a new record.

On Wednesday, UK officials rescued or intercepted at least 853 migrants in 25 separate incidents, according to the Home Office.

This is the biggest number since the crisis began, surpassing the previous high of 828 established in late August.

Despite warnings about the risks of the busy shipping passage between northern France and southern England, which is subject to strong currents and low temperatures, there has been a significant increase in attempted Channel crossings by migrants in the last three years.

More than 21,000 migrants have crossed to Britain in small boats since the beginning of the year, according to a count by Britain’s domestic news agency PA, which is more than double the figure for the entire year of 2020.

The problem of policing migrants attempting to cross the English Channel is a source of friction between France and the United Kingdom.

The UK government is attempting to pass new legislation that would significantly increase the penalties for such migration, and Home Secretary Priti Patel has stated that she is evaluating marine tactics to deter people traffickers.

Campaigners and aid charities have repeatedly called on ministers to overhaul the asylum system in light of the soaring numbers.

Amnesty International UK’s chief executive, Sacha Deshmukh, said: “We need to remember that these dangerous crossings are taking place because the government has provided no safe alternative for people to exercise their right to seek asylum here.

“If Priti Patel is truly concerned with tackling criminal gangs and their exploitation of people, she needs to set up safe asylum routes so people no longer need to depend on smugglers.” 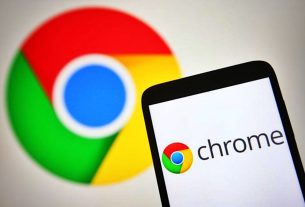 CHROME SOON WILL BLOCK NOTIFICATIONS FROM ABUSIVE AND DISRUPTIVE WEBSITES 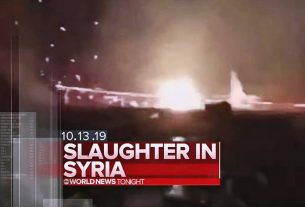 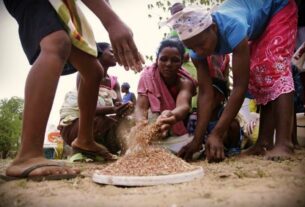