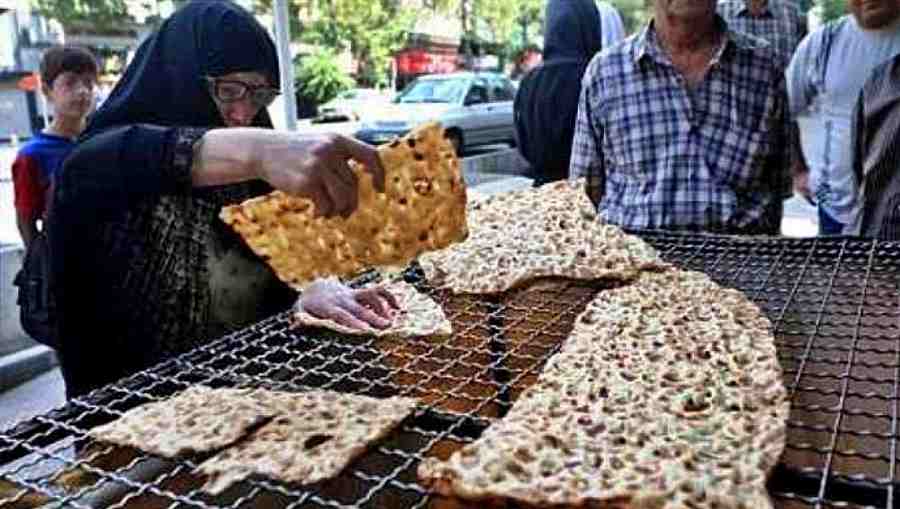 Soaring bread prices have triggered protests in Iran in which some shops were set on fire, prompting police to arrest scores of “provocateurs”, the official IRNA news agency said on Friday.

The protests were triggered by a cut in government subsidies for imported wheat that caused price hikes as high as 300 percent for a variety of flour-based staples.

Iran’s official inflation rate is around 40%, and some estimate it is over 50%. Almost half Iran’s 82 million population are now below the poverty line.

The government plans to offer digital coupons in the next couple of months for limited amounts of bread at subsidised prices. The rest will be offered at market rates. Other food items will be added later.

There were scattered protests in a number of cities, according to IRNA, in which crowds chanted slogans against price rises and some shops were set on fire.

In total, 22 people were arrested.

“Despite attempts by provocateurs to incite protesters, the rallies ended with the intervention of security forces,” said IRNA, adding that calm had been restored.

The largest protest was in Dezful in the oil-rich southwestern province of Khuzestan, where IRNA said an estimated 300 people were dispersed by security forces. It said 15 people were arrested for “trying to create chaos” in the city.

About 200 people demonstrated in Shahr-e Kord in Chaharmahal and Bakhtiari province in western Iran on Thursday, IRNA said.

“The rally ended at the request of law enforcement agents to prevent thugs from exploiting the situation,” IRNA said.

In the first signs of discontent over price rises, Iranian media last week reported disrupted internet services, an apparent attempt to stop the use of social media to organise rallies and disseminate videos.

While Friday’s IRNA report was the first acknowledgement of the protests by Iran’s official media, videos uploaded by social media users this week have showed protests in Dezful and other cities chanting slogans against price hikes and the country’s leaders.

Wheat prices have drastically increased globally since the start of the Russian invasion of Ukraine in February, adding to the cost of subsidies in Iran.

Iranian officials have also blamed the price hikes on the smuggling of subsidised bread into neighbouring Iraq and Afghanistan. 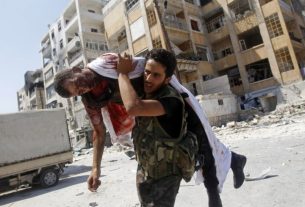 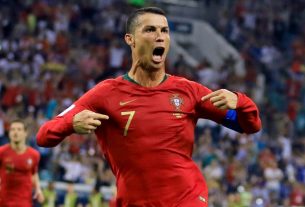 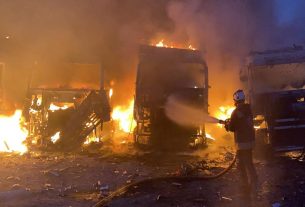 UN CHIEF CONCERNED ABOUT ATTACKS AGAINST CIVILIANS IN SYRIA