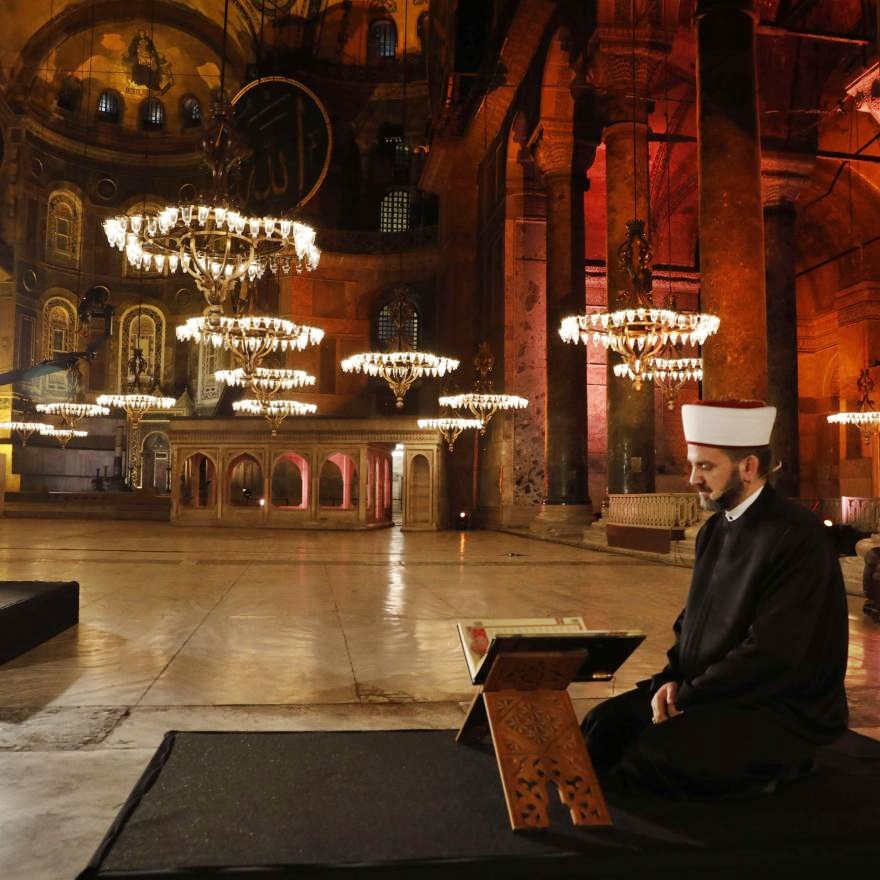 Converting Istanbul’s Hagia Sophia monument from a museum to a mosque would be “unacceptable”, a senior official in the Russian Orthodox Church said on Saturday.

Turkish President Recep Tayyip Erdogan has proposed restoring the mosque status of the World Heritage Site recognised by the United Nations Educational, Scientific and Cultural Organization – a sixth-century building at the heart of both the Christian Byzantine and Muslim Ottoman empires and now one of Turkey’s most visited monuments.

“We can’t go back to the Middle Ages now,” Metropolitan Hilarion, chairman of the Moscow Patriarchate’s department for external church relations, said on state television.

He said the Russian Orthodox Church did not understand the motive for Hagia Sophia’s conversion and that it believed domestic politics was behind the move.

“We believe that in the current conditions this act is an unacceptable violation of religious freedom,” Hilarion was quoted as saying.

A Turkish court earlier this week heard a case aimed at converting the building back into a mosque and will announce its verdict later this month.

The court case, brought by an NGO for preserving historic monuments, disputes the legality of a decision in 1934, in the early days of the modern secular Turkish state under Mustafa Kemal Ataturk, to convert Hagia Sophia – known in Turkish as Ayasofya – from a mosque into a museum.

The proposal has been criticised by other religious and political leaders.

Ecumenical Patriarch Bartholomew, based in Istanbul and the spiritual leader of some 300 million Orthodox Christians worldwide, said converting Hagia Sophia into a mosque would disappoint Christians and would “fracture” East and West.

United States Secretary of State Mike Pompeo and the Greek government have also urged Turkey to keep the building as a museum.

Erdogan has described foreign criticism over the proposal as an attack on Turkey’s sovereignty. 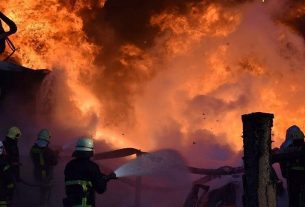 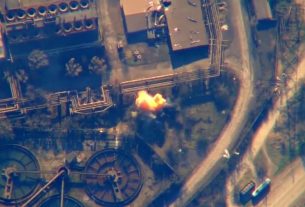