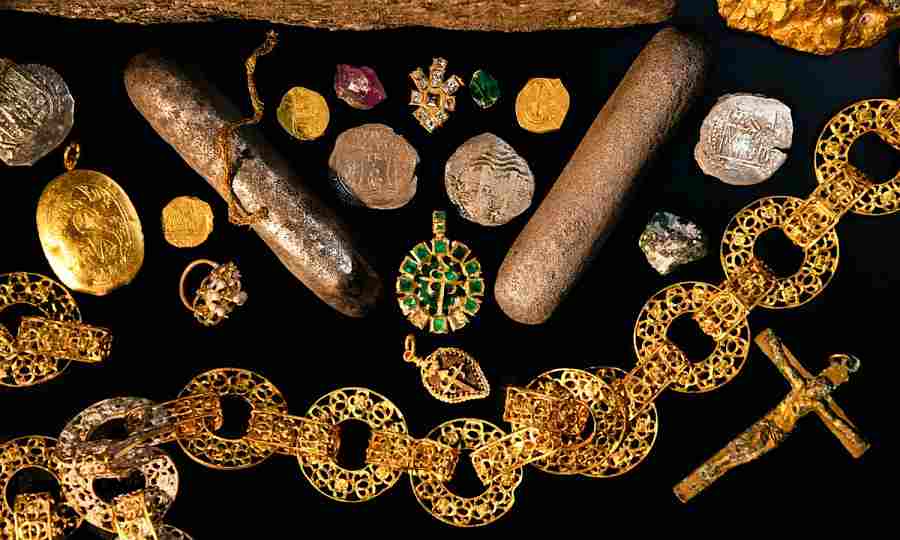 Around 1656, a Spanish ship named Nuestra Seora de las Maravillas (Our Lady of Wonders) drowned in the Bahamas. Although it was normal for ships to disappear in troubled seas during that time, this one was unique because of the amount of riches it contained.

Although efforts had been made to locate the treasure, none had been successful until recently, when artifacts from the shipwreck were discovered close to the Little Bahama Bank.

The debris, which spanned an area of almost 13 km, contained gold chains and pendants with jewel embellishments, according to The Guardian.

The discovery was made by Allen Exploration along with a team of marine archaeologists and divers from both Bahamas and United States. The mission was also supported by the Bahamian government who will be displaying the find in the Bahamas Maritime Museum in Freeport.

“When we brought up the oval emerald and gold pendant, my breath caught in my throat. I feel a greater connection with everyday finds than coins and jewels, but these Santiago finds bridge both worlds. The pendant mesmerises me when I hold it and think about its history. How these tiny pendants survived in these harsh waters, and how we managed to find them, is the miracle of the Maravillas,” Carl Allen, founder of Allen Exploration, told The Guardian regarding the find.

“The wreck of the galleon had a tough history – heavily salvaged by Spanish, English, French, Dutch, Bahamian and American expeditions in the 17th and 18th centuries and blitzed by salvors from the 1970s to early 1990s. Some say the remains were ground to dust. Using modern technology and hard science, we’re now tracking a long and winding debris trail of finds,” he added.

Official reports claim that the ship and its cargo of riches were on their way from Havana to Spain when they hit the rock and sank.
The shipwreck is being studied using the most recent equipment, according to Dr. Sean Kingsley, an English marine archaeologist, and this might be a “huge archaeological find.” 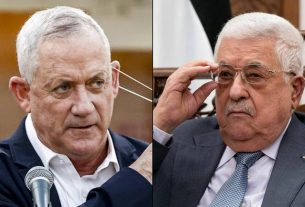 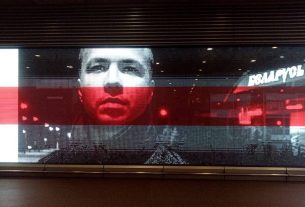 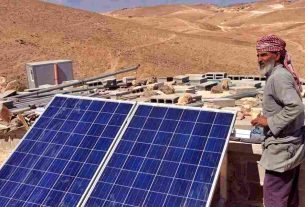