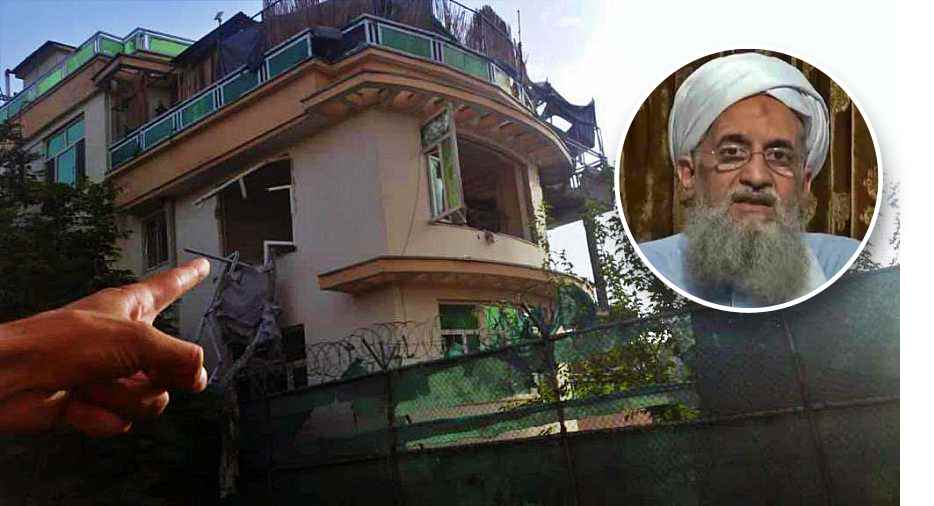 The United States said yesterday that it has “no DNA confirmation” of the death of Al-Qaeda leader Ayman Al-Zawahiri, who was apparently killed in a drone attack in the Afghan capital Kabul on Sunday.

John Kirby, the coordinator for strategic communications at the US National Security Council, stated that there was no DNA confirmation to support Al-Zawahiri’s demise. At the same time, he added: “Quite frankly, based on multiple sources and methods that we’ve gathered information from, we don’t need it.”

Instead, US authorities had “visual evidence and evidence collected through other means”. That gave them a high degree of confidence that the Al Qaeda leader was no more. According to Kirby, the US evaluation of high confidence took into account what people on the ground did afterwards.

US President Joe Biden announced on Monday that Al-Zawahiri was killed in a US strike in Afghanistan at the weekend. The Egyptian-born doctor became one of the world’s most wanted men after being accused of masterminding the September 2011 World Trade Centre and Pentagon attacks.

On July 31 morning, while Ayman Al-Zawahiri was on the balcony of a safehouse, he was struck by two hellfire missiles. According to a senior US intelligence officer who declined to be named, it was the residence of a key adviser to senior Taliban leader Sirajuddin Haqqani.

He took over the leadership of Al-Qaeda after the killing of Osama Bin Laden in Pakistan in 2011. Washington was said to have offered a $25 million reward for information about his whereabouts. 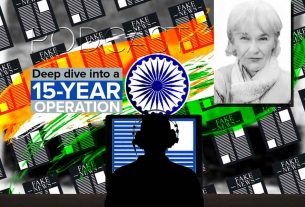 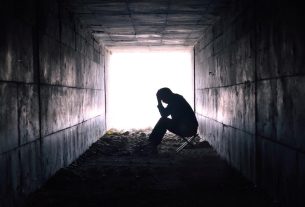 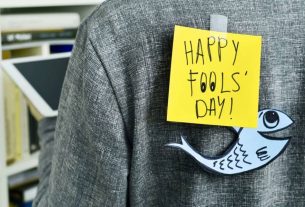